River Still in the Burnham Plan 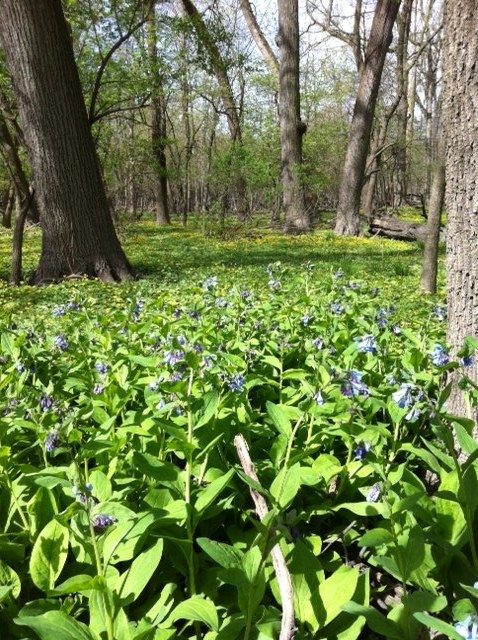 Other projects will include the expansion of the Thillen stadium at Devon and Kedzie, the expansion of the Riverwalk through development projects in the South Loop from Harrison to Roosevelt, the opening of the Eleanor Boathouse in Bridgeport, the connection of Pilsen and Little Village through a rails to trails project called the Paseo, and the construction of two bike/pedestrian bridges, Riverview Bridge at Addison, a modern, pedestrian-only bridge connecting the river east edge with the west in Albany Park and a bike/pedestrian underbridge connection at Irving Park that passes under the street at Horner Park allowing bikers, runners and walkers to avoid traffic.