Friends’ policy and planning efforts are developed and implemented to ensure the continued improvement of the Chicago River system.  We are dedicated to improving the Chicago River so it is clean enough to support all kinds of recreation including paddling, fishing, and swimming which is now protected through new water quality standards enacted in 2011.  We are committed to a continuous Chicago River Trail along the river’s 156 mile length. We also strive to ensure the river provides a safe and healthy home for wildlife living in and along it and that it is home to thriving native plant communities.

Central to this effort is our work on clean water. Clean water is guaranteed by the United States Clean Water Act and the Constitution of the state of Illinois, yet every day the river is impacted by 1.2 billion gallons of undisinfected sewage effluent, an over burden of nutrients, permitted industrial discharges, heat pollution, low dissolved oxygen levels and, when it rains, a host of other pollutants that harm the river from stormwater runoff making it unhealthy for people and for wildlife.

Because of the legacy of pollution that haunts them, the Chicago River, the Calumet, and related waterways have not been treasured and cared for like Lake Michigan and the evolving water quality standards that govern them reflect that. In fact, since the early days of Chicago, we treated Chicago’s inland waterway system like our alleys, dumping our trash and sewage right into the water resulting in poor conditions for people and wildlife.

After more than 100 years of this abuse the Chicago River and the others were so polluted that when the Clean Water Act passed in 1972 officials were convinced no one would ever want to fish or swim here and set the standards incredibly low.

Fortunately, after years of improvement through the leadership and ingenuity of government bodies like the Metropolitan Water Reclamation District of Greater Chicago (MWRD), which implemented projects like the Tunnel and Reservoir Plan, and groups like Friends of the Chicago River that focused on habitat restoration and long range planning for river access and river improvement, the Chicago River and its sister streams are alive with activity both on and under the water. Water quality standards for recreation have been greatly improved and aquatic life standards are in review. 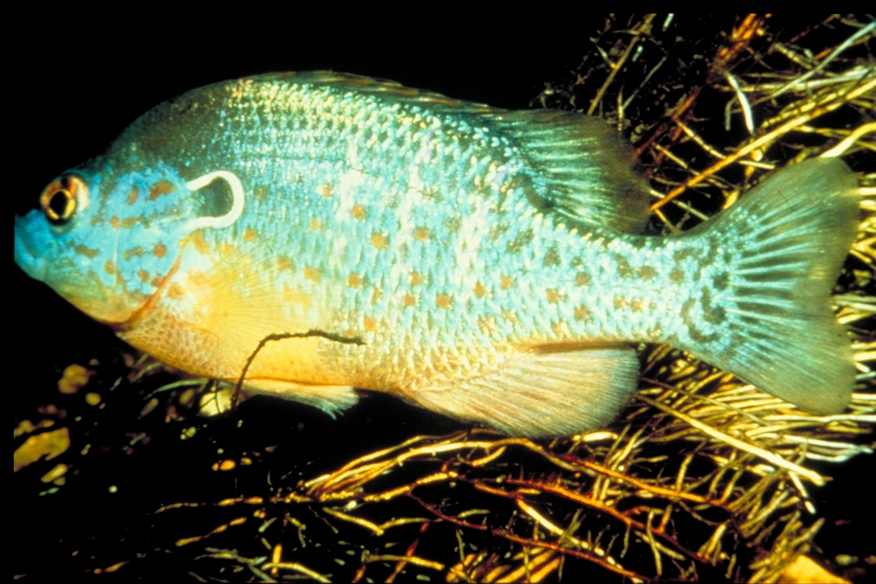 Disinfection is the general term for several processes that can be used to substantially reduce the amount of bacteria that is discharged in water that flows into rivers and streams as a byproduct of sewage treatment. Releasing water or effluent, as it is called, back into the natural environment is a standard sewage treatment process. Without disinfecting it first, however, the amount of bacteria is very, very high and studies show that people who get wet can get sick. This means that while we and our families and friends paddle, fish, swim, Jet Ski or row, we are exposing ourselves to harmful bacteria from sewage that could make us sick.

In most other major cities, the effluent from wastewater treatment is disinfected.

Read more about our efforts to raise the water quality standards for the Chicago River in our Success Stories: Steps to a Cleaner River.