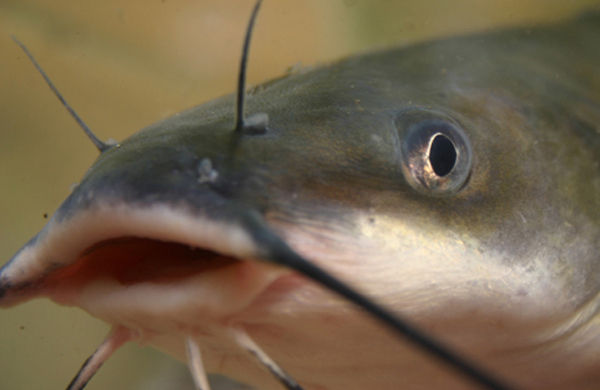 In 2015 Friends and the Illinois Department of Natural Resources completed the pioneering installation of 400 channel catfish (Ictalurus punctatus) nesting cavities in the North Shore Channel, North Branch, and the Little Calumet River to improve reproductive success of native catfish and a host of other species including bass, sunfishes, and macroinvertebrates.

This project was the first instream restoration project conducted at this scale in the 156-mile river system, and included the release of 277,000 channel catfish to jumpstart its reproductive success.

The nesting cavities mimic the submerged trees which would be present in a less urbanized location. To provide equity and regional benefit across the river system, Friends installed 250 nesting cavities in the North Branch and the North Shore Channel and 150 in the Little Calumet River. 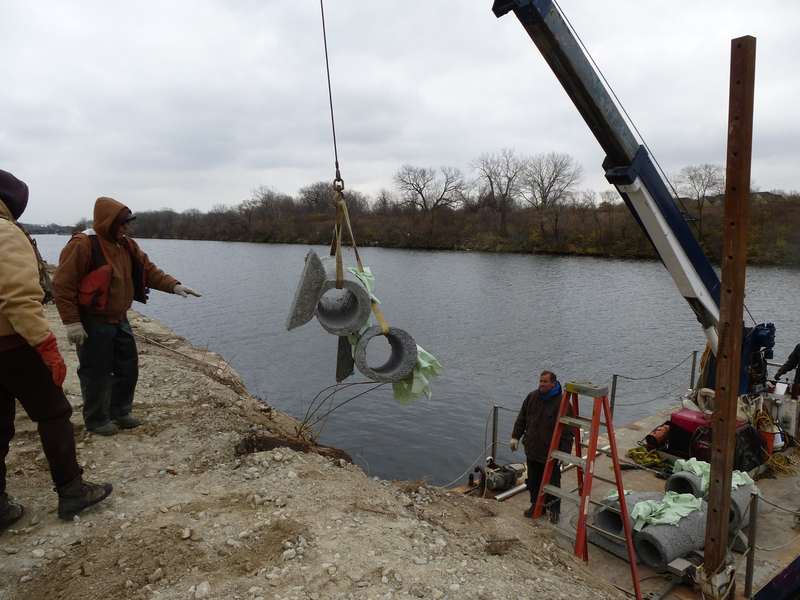 Make a Catfish Your Own

By symbolically adopting a channel catfish for a full year for yourself or as a gift, you will support Friends’ Wildlife Habitat Projects and advocate for clean water and healthy habitat which improves the river for the more than 80 species of fish, countless species of birds, beavers, muskrats, turtles, and the even the occasional river otter that call it home. Take a minute to learn more about our other wildlife habitat projects. 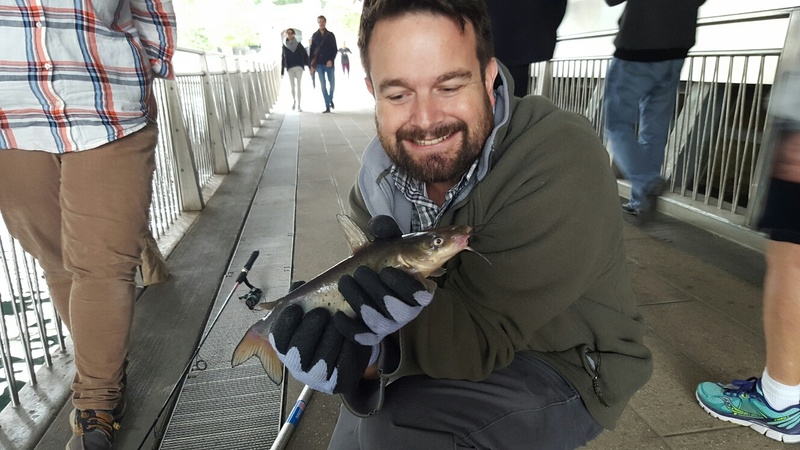 Want to adopt an osprey or painted turtle too? You’ll receive a discount of 20% if you also select two or all three wildlife packages.

Channel catfish are found throughout the Chicago region in rivers and larger creeks.

They are highly migratory. During warmer months they can be wide ranging, moving generally upstream especially during high water events when they often move into smaller tributary. During the fall season they move downstream and overwinter in large congregations in deeper pools in main river habitats.

Their diet includes a wide range of creatures including fish, crayfish, and invertebrates as well as plant material.

Channel catfish become sexually mature at three to four years. Spawning occurs in late spring and summer at water temperatures between 75° and 85° F. Males select secluded sites, like deeply undercut banks, underwater muskrat runs, hollow logs, and overhanging rock ledges, and construct nests in these safe cavities. The eggs are deposited by the female in the bottom of the nest in a gelatinous golden-yellow mass. Males guard the nests and provide care for eggs and young larvae until they are able to leave the nest, about one week after hatching. 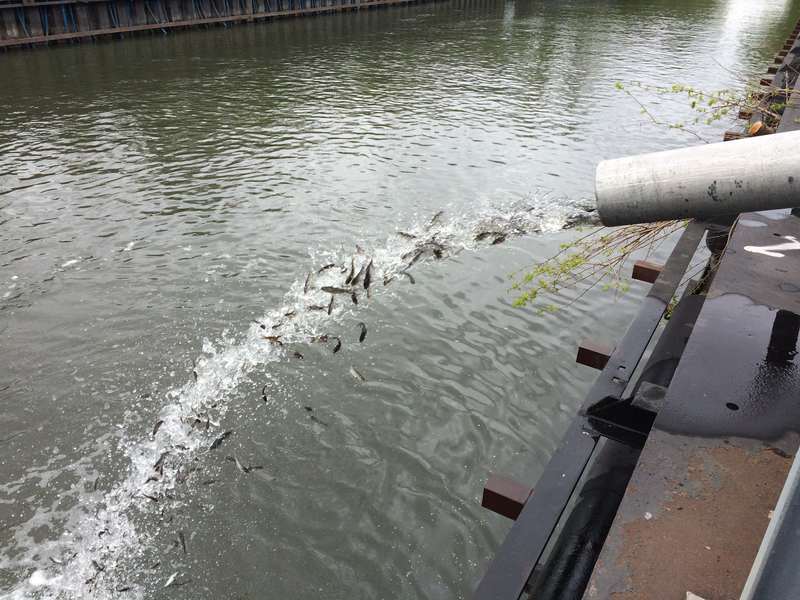