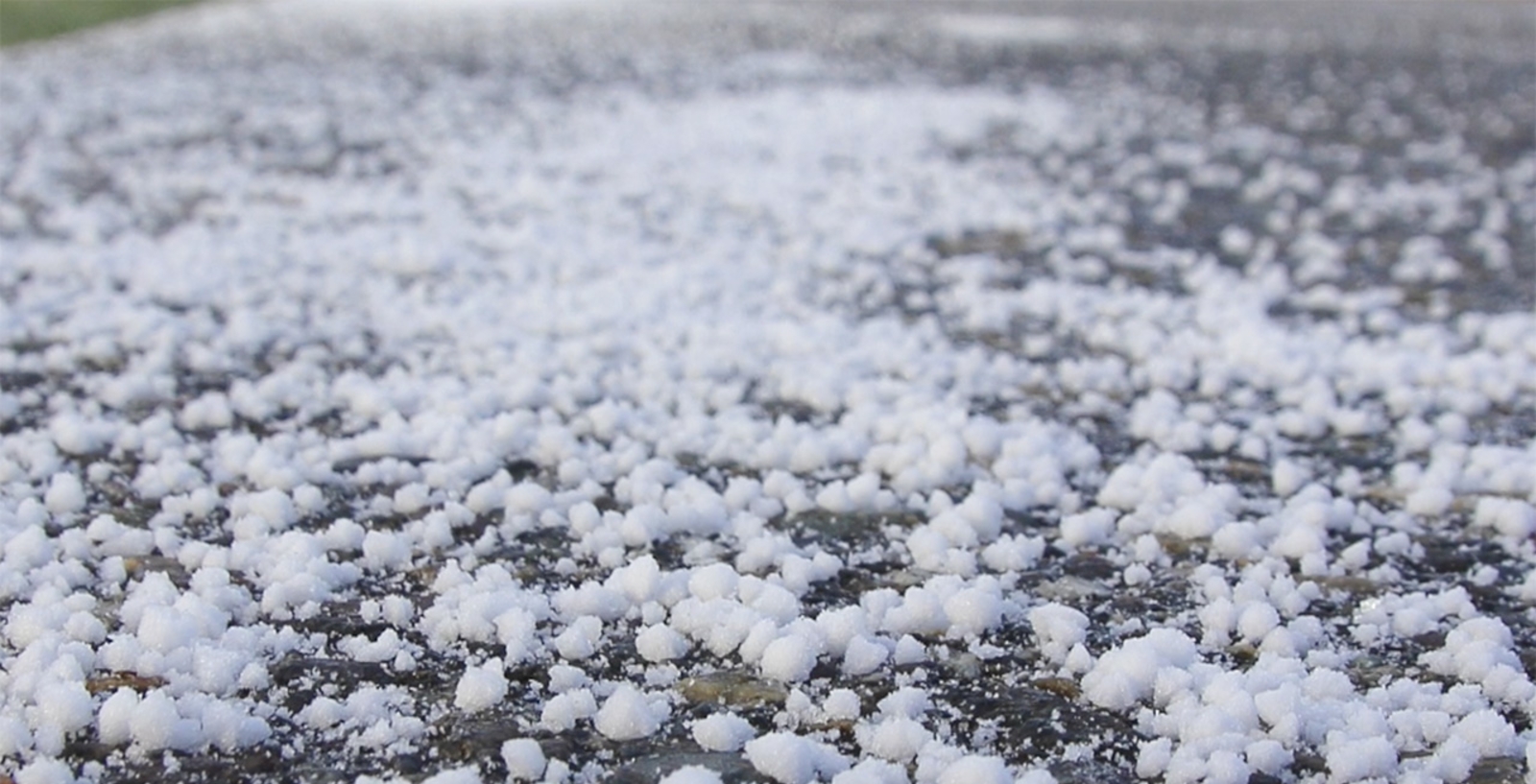 Springtime is upon us; however, the perils of road salt to Chicago-area water and wildlife continue according to an in-depth Chicago Tribune story which includes comments by Friends’ Executive Director Margaret Frisbie. Road salt is halite, which is the natural mined mineral form of sodium chloride. Many road salt or de-icing products also contain additives which can be toxic too.

According to the Tribune, “The Illinois Department of Transportation went through nearly 430,000 tons of road salt in winter 2019-20…. That’s almost 860 million pounds spread across thousands of miles of roads, not including what’s used by villages, businesses and residents. Cook County’s Department of Transportation and Highways used more than 28,000 tons of salt this winter by the end of February….”

In addition to waterways and groundwater, road salt affects native species the most, noted the Tribune. “The hardest-hit species tend to be native ones not evolved to deal with the salinity. That reduces biodiversity down to the fewer native species that can tolerate road salt and gives invasive species an edge.”

There has been some progress by the IEPA and the Illinois Pollution Control Board (IPCB) to “put in place stricter limits on chlorides.”  New chloride standards were approved by the IPCB in 2015 with a five-year variance to allow for regional compliance. Unfortunately negotiations have not resulted in a final agreement so progressive action on the part of local government, landowners, and corporations is essential.

The Tribune reports: "Despite the slow-moving process, the rule change is still a step in the right direction," said Margaret Frisbie, executive director for Friends of the Chicago River. “I’m convinced that we will figure out how to deal with the chloride problem and continue to make the improvements we need to.” Friends continues to work on the solution.