Not Looking Away Anymore 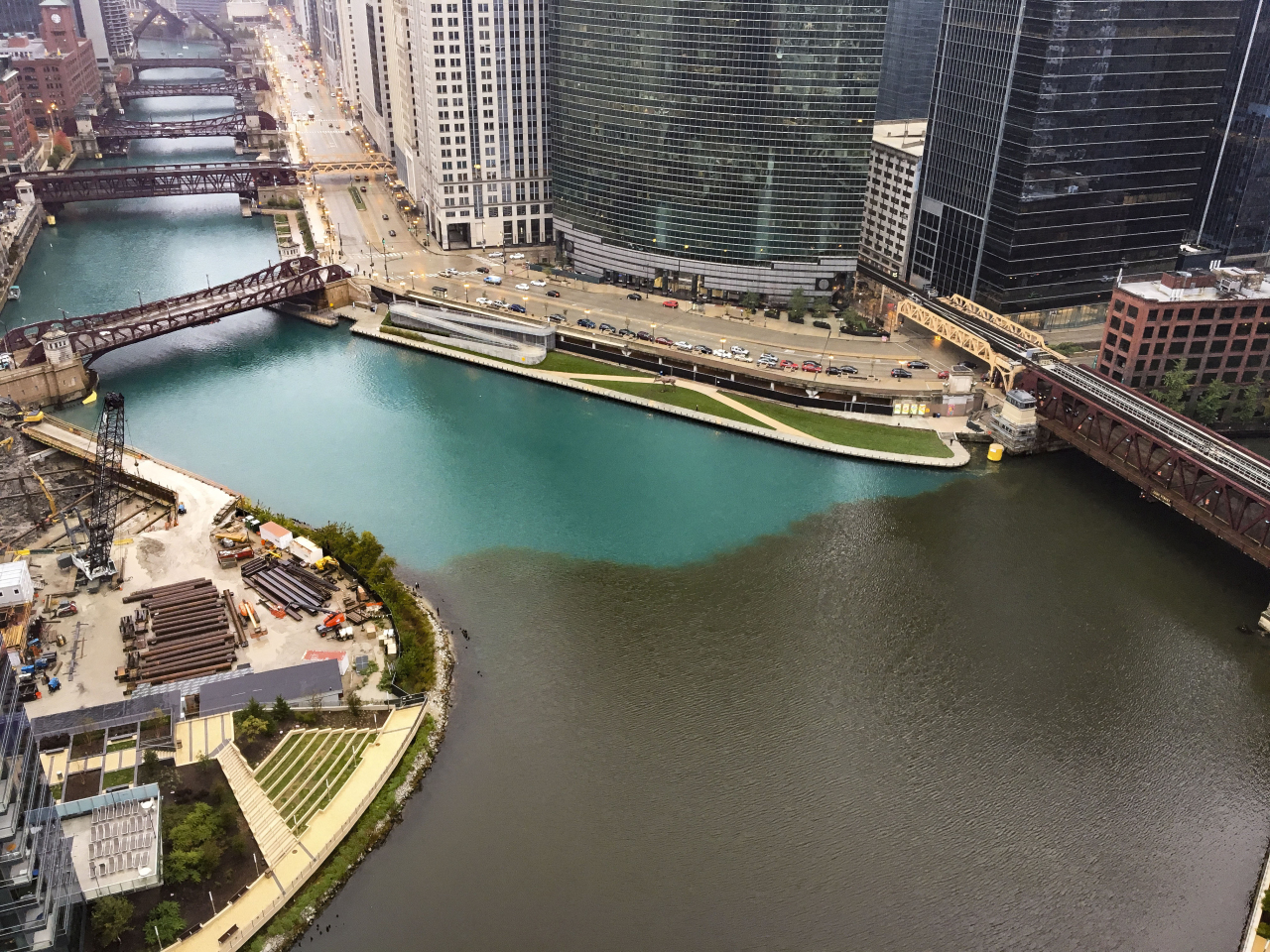 "Much has been done to improve sewage treatment and clean the Chicago River, but the public’s reaction to last weekend’s two-tone spectacle was a reminder to local elected officials that Chicagoans expect even more progress.

As the climate warms, the Chicago region can expect to see stronger storms that dump more water. The best response is “green engineering” — storing rainwater where it can be released slowly and treated, and promoting such simple technologies as permeable pavement, which allows water to soak into the ground instead of flowing directly into sewer systems.

And we can all do our part by sending less water — from our showers and dishwashers, for example — into sewers on “overflow action days,” when the region’s drainage system is at or above capacity.

Two-tone shoes can be charming. But a two-tone river? Not so much."