Some 2,000 volunteers turned out on Saturday, May 12, 2018 at 70 sites across the Chicago area for Friends of the Chicago River’s annual cleanup day, removing plastic, cans, tires and other trash.

Volunteers for Chicago River Day, first held in 1992, have over the years carted off tons of garbage from the Chicago River system and restored banks throughout its 156 miles of shoreline.

“The Chicago River system has improved dramatically thanks, in part, to volunteers such as those who turned out today,” said Margaret Frisbie, Executive Director of Friends of the Chicago River. “As water quality improves and work is done on land restoration, more and more people are coming to appreciate this natural treasure.”

Thanks to all who participated. Thanks, too, to Exelon, our presenting sponsor; PepsiCo, Chicago River Day's lead sponsor; and all the generous supporters of this year's event.

Take a look at some pictures from the 2018 Chicago River Day below and in the photo gallery on top. There's some video, too, on our YouTube channel. 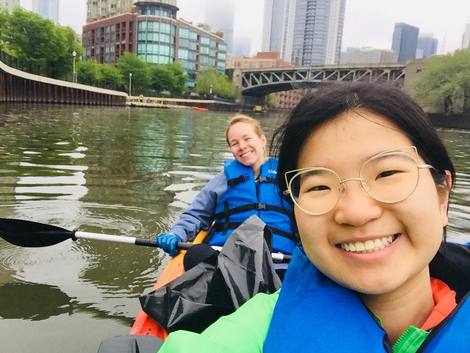 Sisely and Rachel manning the water. 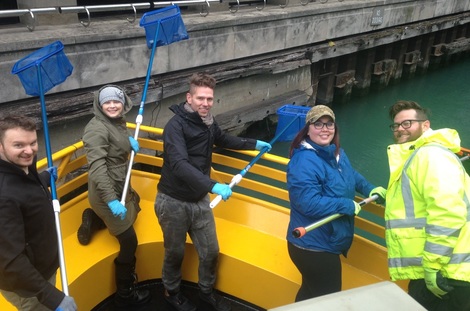 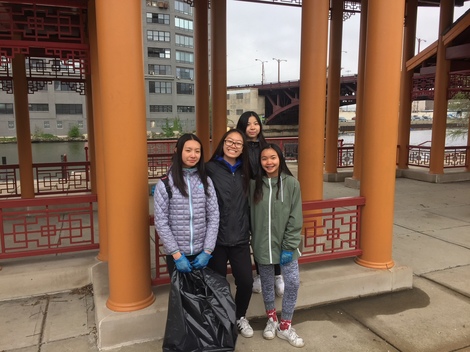 The kids come out at Ping Tom Park. 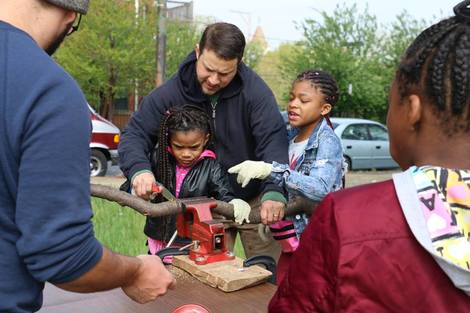 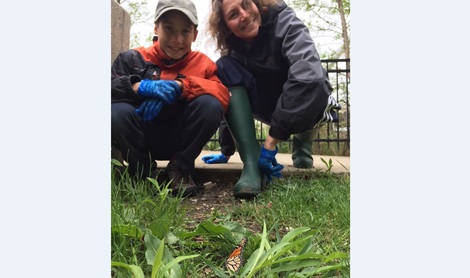 A monarch flies in at Lathrop. 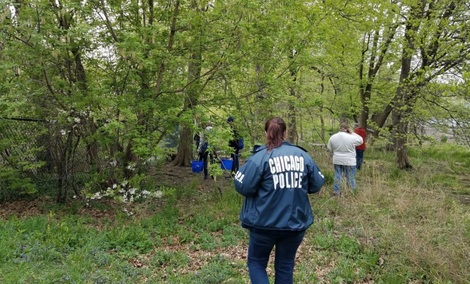 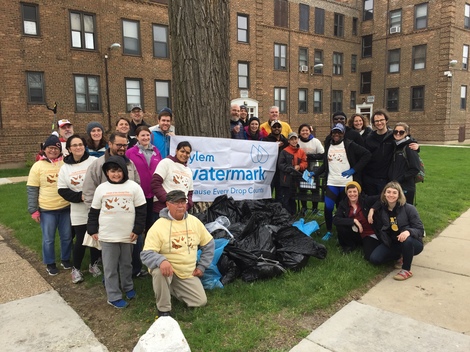 All together now at Lathrop. 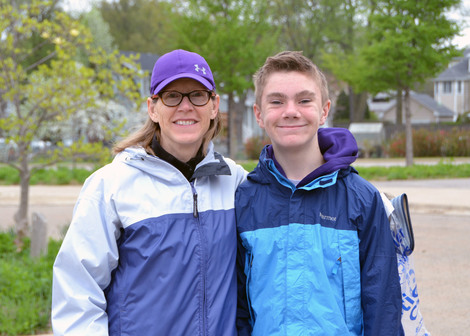 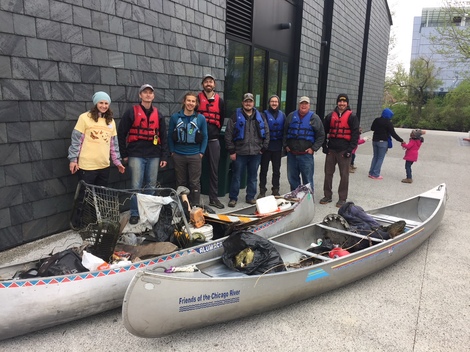 Clark Park garbage haul: Is that a shopping cart? 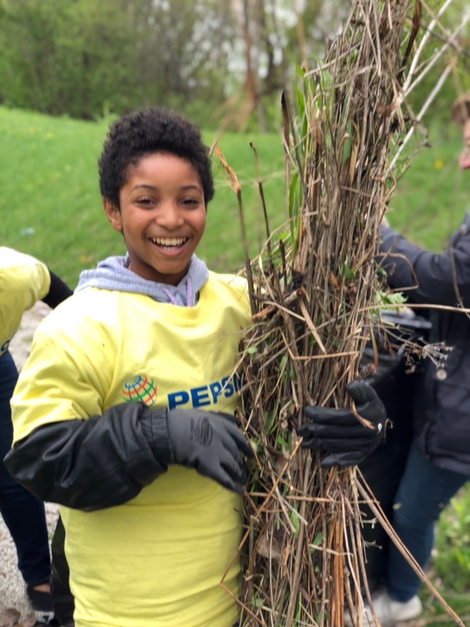 Invasive plants at Clark Park? Get out! 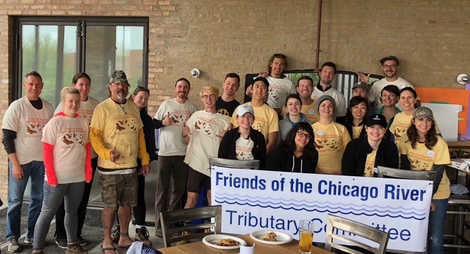 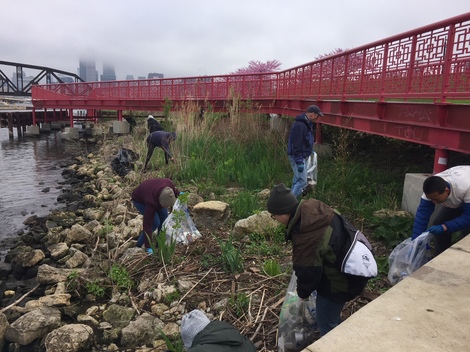 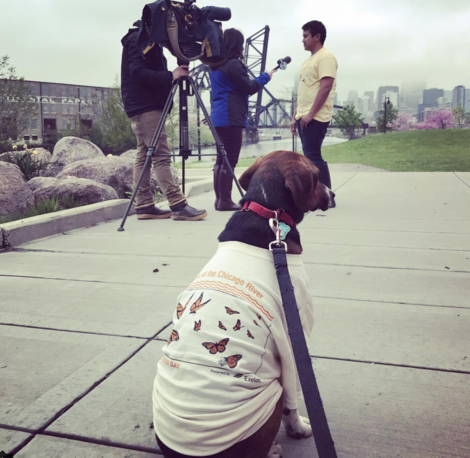 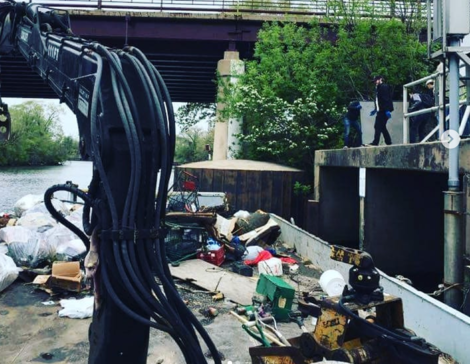 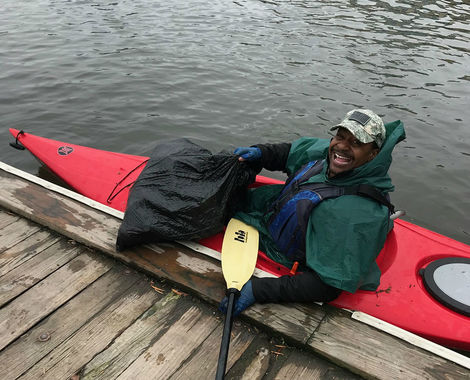 Who knew Mars Wrigley Confectionery had a navy? We salute you! 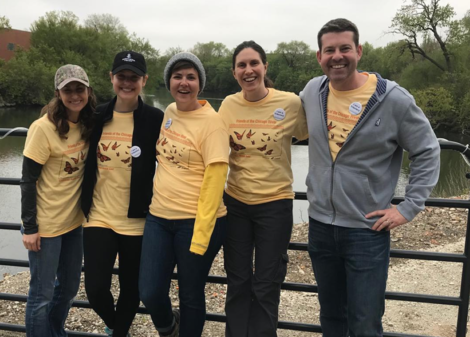 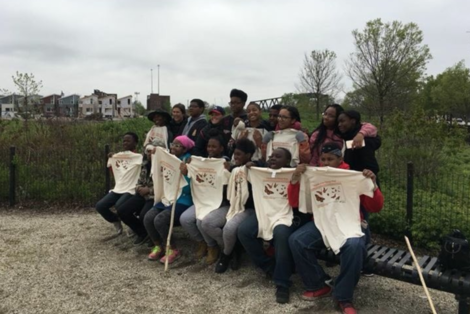 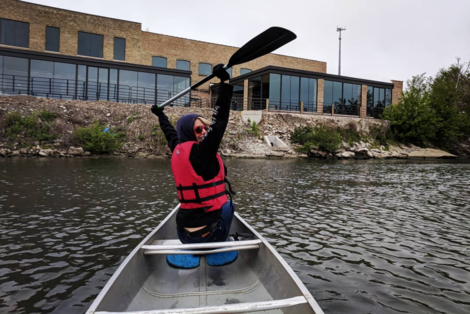 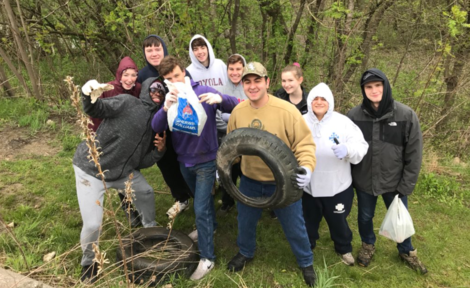 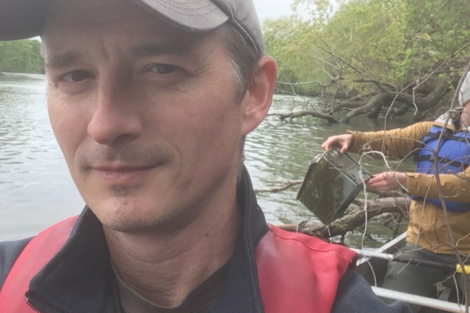 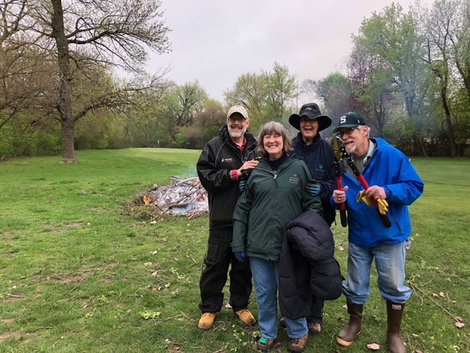 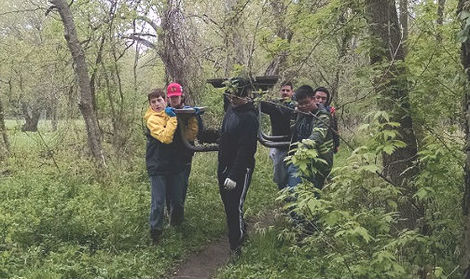 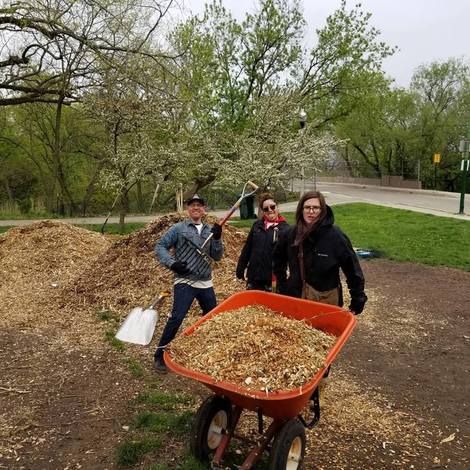 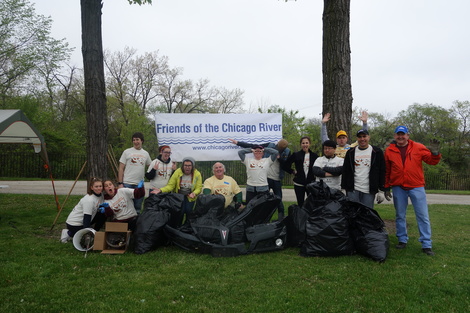 Grossed out in Lincoln Village. 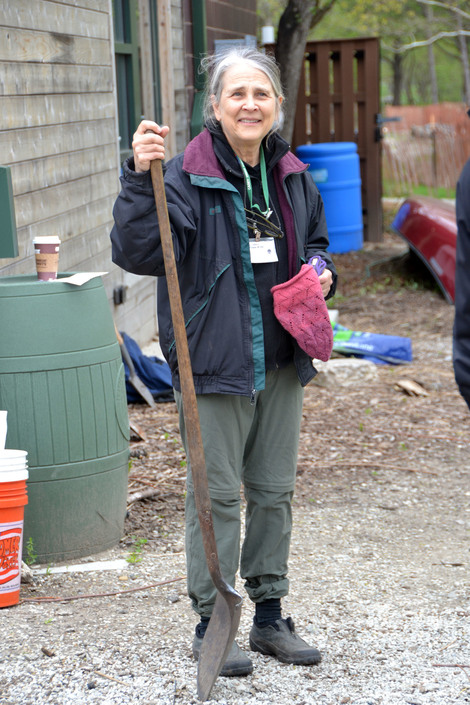 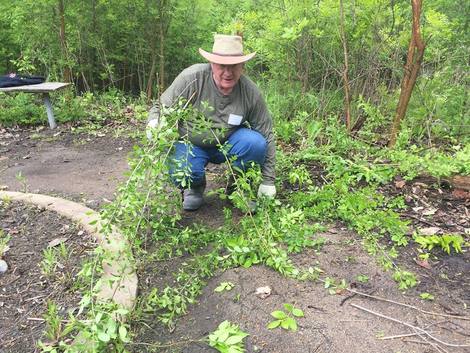 Getting it done in Dunning-Read. 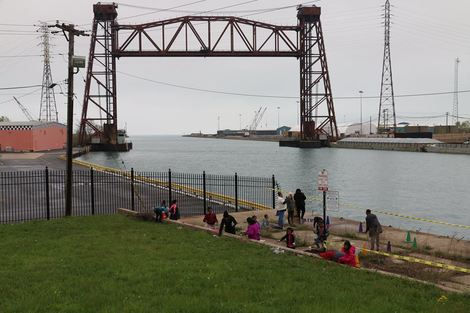 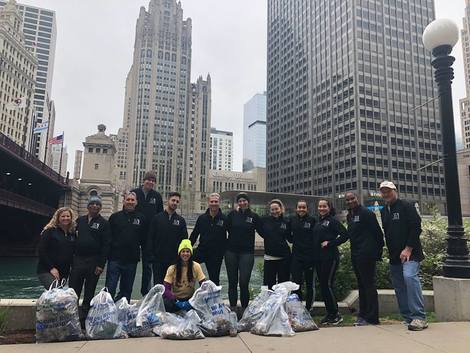 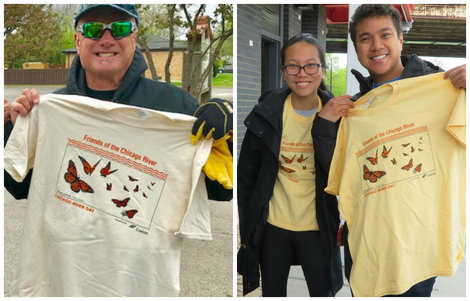 What will next year's "Featured Creature" be?