Friends of the Chicago River staffers went on a little fishing trip recently. No poles, though. This  expedition wasn't about catching and keeping fish--it was about counting them.

The aim was to survey the fish population in Mill Creek in and around McClaughry Springs, a forest preserve in Palos Hills. Mill Creek runs through McClaughry and Friends is working to open up the creek to fish by removing the limestone shelf-like steps blocking it from the Cal-Sag Channel.

Friends joined a team from the Cook County Forest Preserves, the Illinois Department of Natural Resources, and the United States Department of Agriculture for the survey, which uses an electric current to temporarily stun the fish for counting. Called electrofishing, the process makes the fish float to the top of the water so they can be examined and then released after they regain consciousness a short time later.

Electrofishing works like this: walking through the water at the survey site, two team members wielding electrodes sent current into creek, immobilizing the fish which then floated to the top. Using nets, other team members moved the fish to an oxygen-enriched water tank affixed to a specially designed wagon. The fish were then identified by species, weighed, measured and released, though some were kept for future testing. 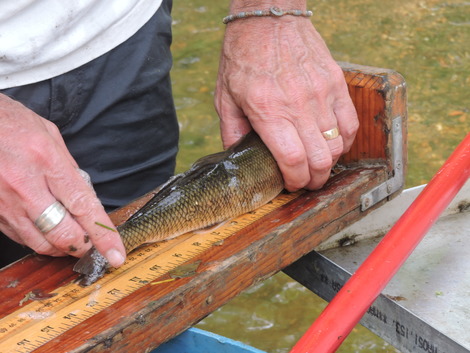 "While we were happy to find the number of species that we did, we know that the water quality of Mill Creek can support many more types of fish and a larger population. When the barrier between the creek and the Cal-Sag, the creek will serve as a new critical home and spawning ground to all kinds species that have been blocked out. The reconnection will assist fish in the creek and fish in the Cal-Sag Channel.” said Frisbie.

Jones said the point of the survey was "to know what kind of fish are there before the shelves are removed so we can compare the population after the project is over."

“Based on barrier removal projects elsewhere we expect to see more than a dozen new native species move into the creek where they will find great habitat and water conditions,” Jones said. 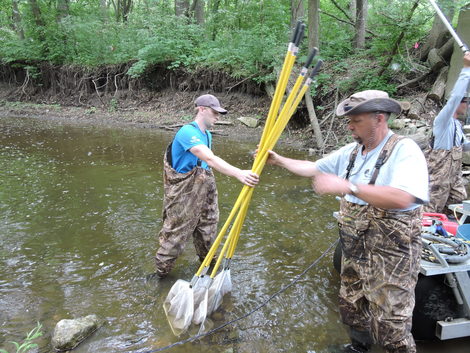 Currently, the limestone shelves are too high for fish to move between the Cal-Sag and Mill Creek, said Jones.

The Cal-Sag Channel connects the Little Calumet River to the Chicago Sanitary and Ship Canal, part of the Chicago River system. When the 16-mile, man-made channel opened in 1922, engineers ran it below the limestone at Mill Creek effectively blocking fish passage between the two waterways.

“No one was considering fish quality back then,” said Jones. 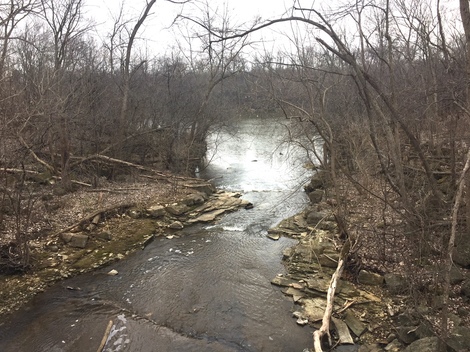 The nearly quarter million dollar project to remove the shelves and restore the habitat, funded by the Chi-Cal Rivers Fund, would allow fish to use the two and a half mile creek for spawning, nursery and foraging functions.

The  reconnection effort is slated to begin early next year after Friends and its project partners complete the fish, mussel, and macroinvertebrate surveys, and secure all of the necessary permits.

“Our effort at Mill Creek is just one of the many ways that we are working to make the Chicago River system a better home for fish,” said Quail. “We have created new habitat through instream plantings, installed nesting cavities for channel cats, and secured new aquatic life water quality standards that means that state law now better protects fish.” 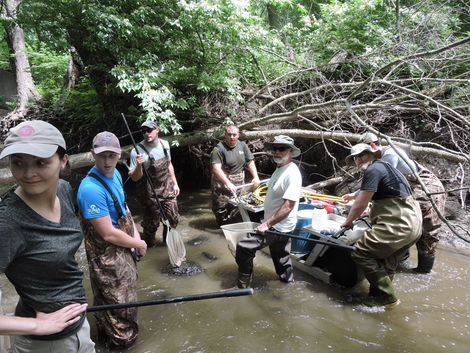 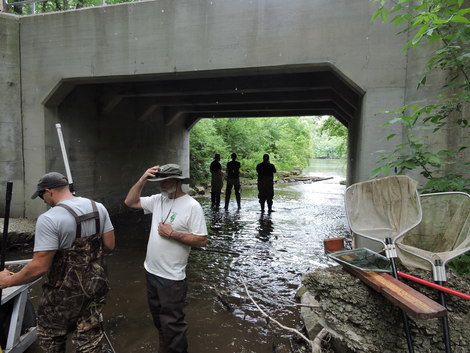 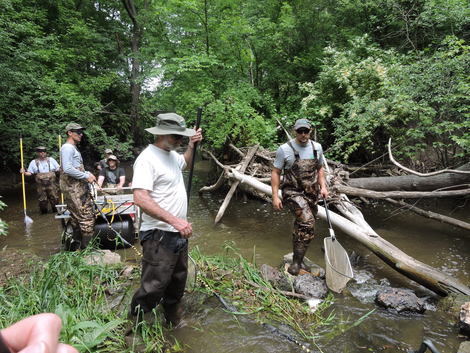 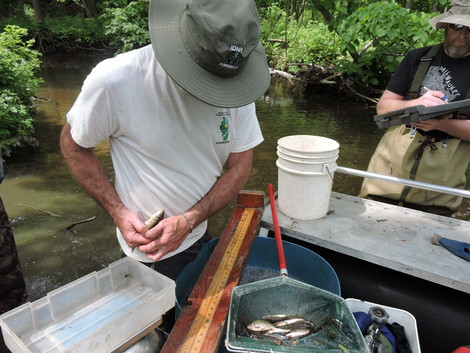 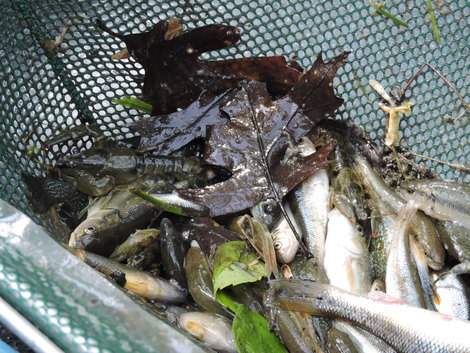 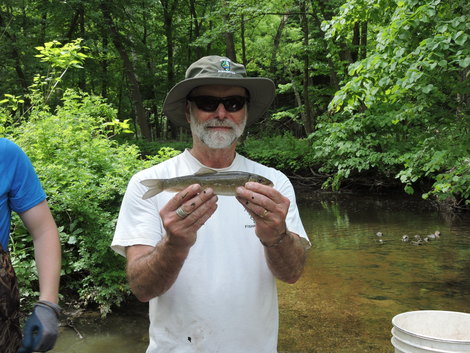 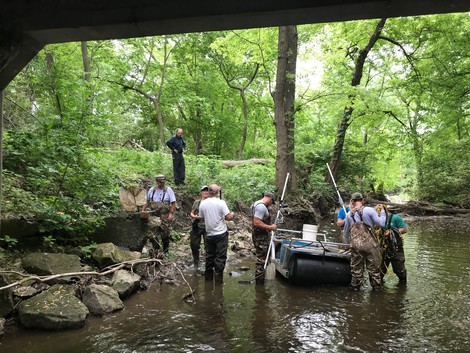 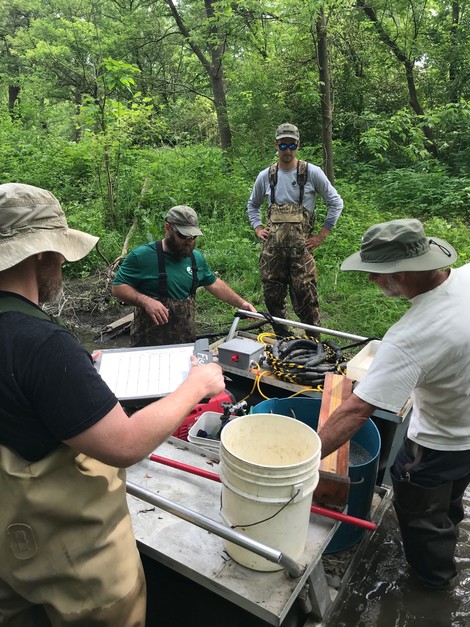 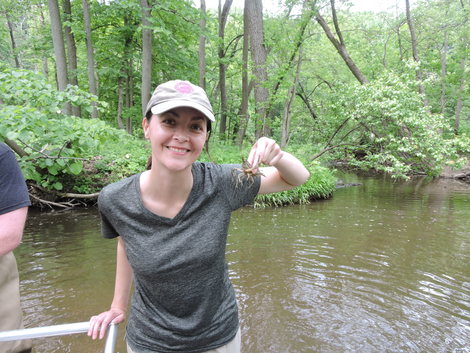