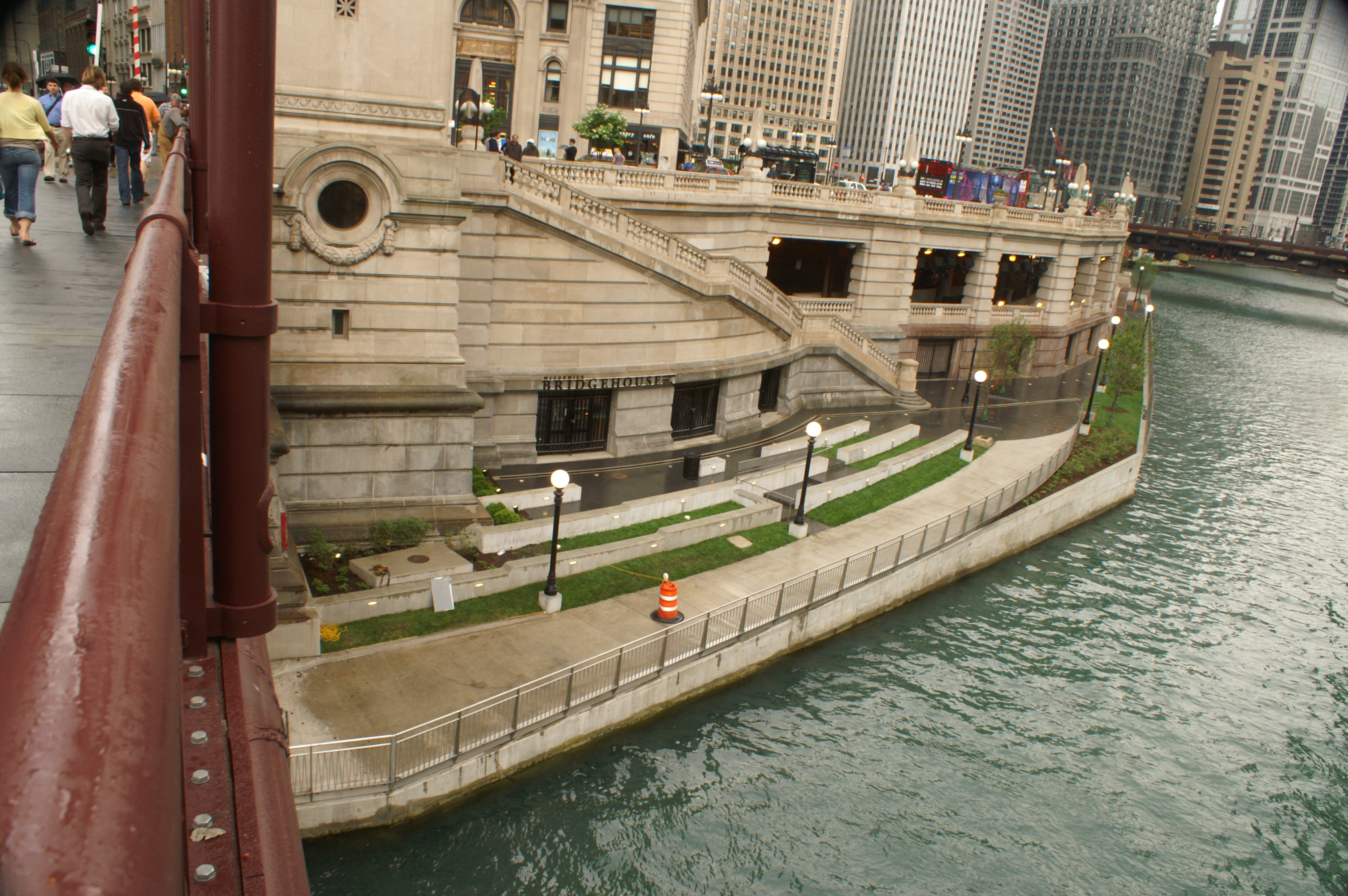 The McCormick Bridgehouse & Chicago River Museum, located in a nearly-century old bridgehouse on the Michigan Avenue bridge, has welcomed its 200,000th visitor.

“The McCormick Bridgehouse & Chicago River Museum is like no other museum in the city, a truly special place to visit for tourists and Chicago residents alike,” noted Margaret Frisbie, executive director of Friends of the Chicago River.

“People are amazed not only by the building but the fascinating story of how the Chicago River system and its bridges are at the heart of Chicago’s past, present, and future.  As the river has improved, so has the popularity of the museum,” she said. 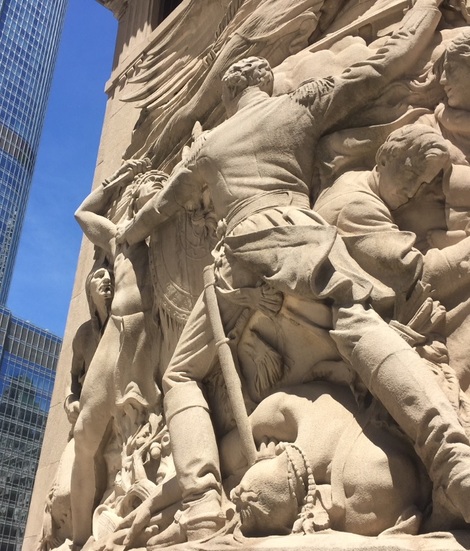 The bridgehouse, designed by Edward H. Bennett in the Beaux-Arts style, opened on May 14, 1920 to cannon fire, marching bands, ship horns and parades. A bas relief sculpture on its façade memorializes the Fort Dearborn Massacre.

The exhibits on the first floor paint a picture of Chicago when Native Americans and early European residents shared the rich ecosystem with a huge variety of plants and wildlife which thrived in the convergence of river, lake, woodland, and prairie.  It also features a gear room which provides visitors the only chance see the working mechanics of any of Chicago’s world famous movable bridges. 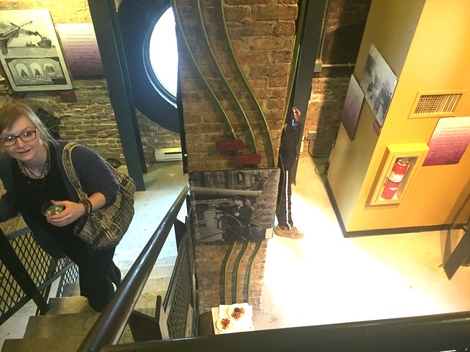 The museum was recently included in Thrillist’s  “Most Chicago Things To Do In Chicago” and has earned a 4 ½-star rating on Yelp.