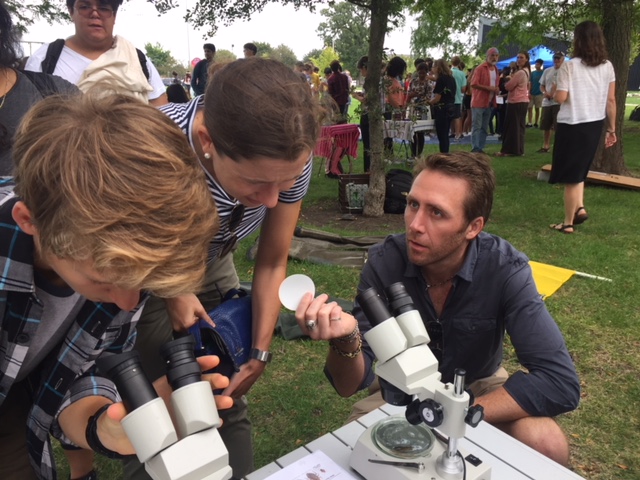 The event at Clark Park, co-sponsored by Friends of the Chicago River and Cousteau’s non-profit educational organization EarthEcho International, was part of World Water Monitoring Day.

Cousteau told the students from Lane Tech, Chicago City Day School and Northeastern Illinois University, “Demand that the water we drink, which is a fundamental right we all have, is healthy and nourishing. Demand a cleaner, healthier world.”

Margaret Frisbie, executive director of the Friends of the Chicago River, noted that the organization has been “at the forefront of the river’s recovery and we have made a tremendous difference over the last 39 years, but we know we have so much more to do.”

“Students are such an important part of the environmental movement. And by working with you through our Chicago River Schools Network and partners such as Earth Echo International, we can make real progress ,” Frisbie said. 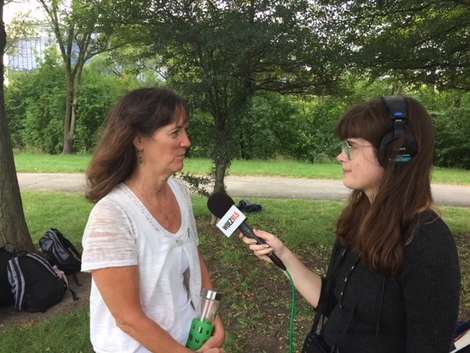 Cousteau, Friends of the Chicago River staff, and volunteers from Xylem Watermark worked alongside local educators and their students on water testing projects at the park.

Be a Friend: Here's How You Can Join In the Effort To Protect the Chicago River System 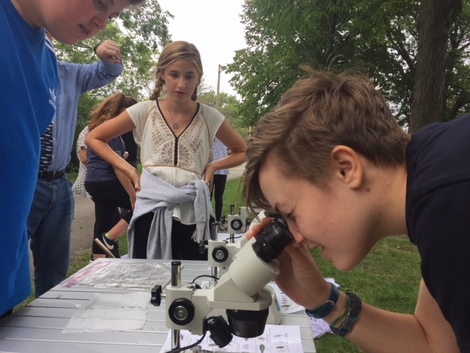 Students from Chicago Day School got up close and personal with the Chicago River inhabitants.

Inspired by the legacy of his grandfather of Jacques Cousteau, Philippe Cousteau Jr. is a multi-Emmy-Nominated TV host and producer as well as an author, speaker, and social entrepreneur. He and his wife Ashlan are the stars of The Travel Channel series Caribbean Pirate Treasure.  In addition, Philippe is the host and executive producer of the multi-Emmy nominated series Awesome Planet, syndicated on Fox and Hulu. More information about World Water Monitoring Day is at www.worldwatermonitoringday.org. 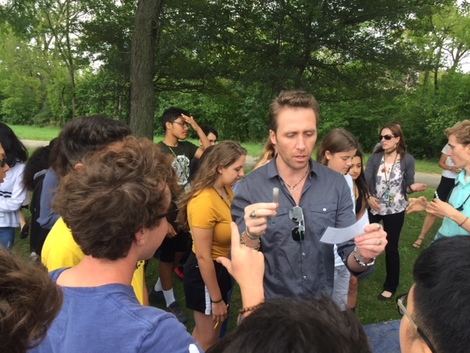 "When I see the optimism and passion young people have for the environment, it gives me hope," said Cousteau. 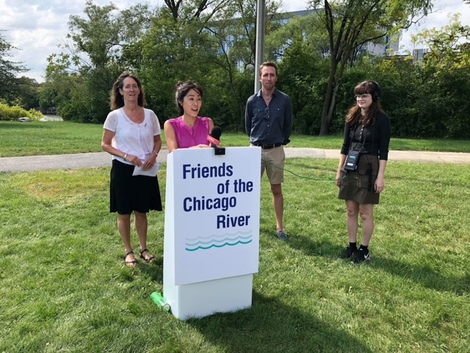 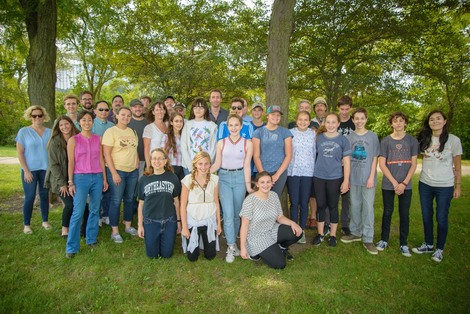 The next generation of river protectors. 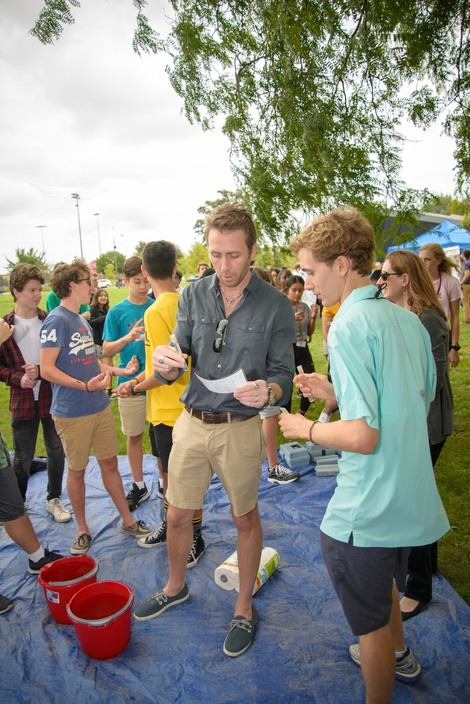 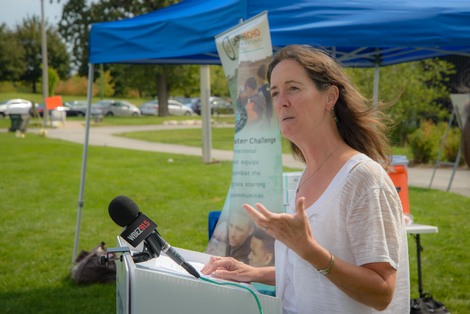 Friends Executive Director Margaret Frisbie speaks on the history of the Chicago River. 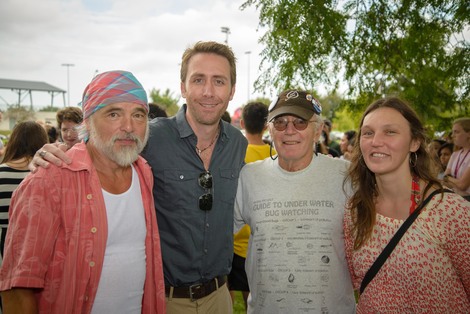 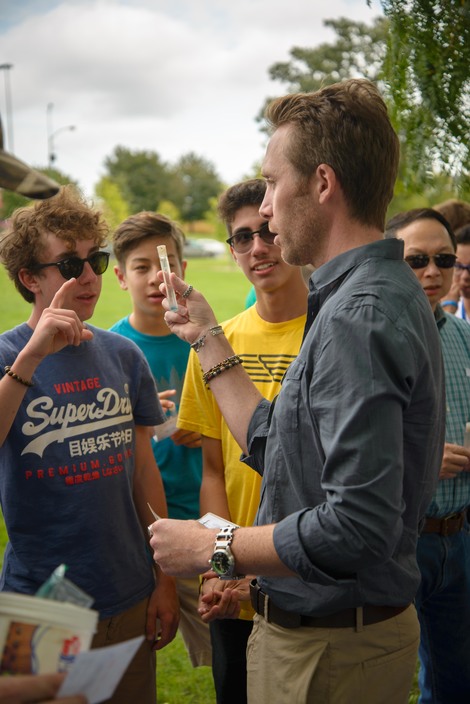 Phillipe Cousteau Jr. works with students on a water project.