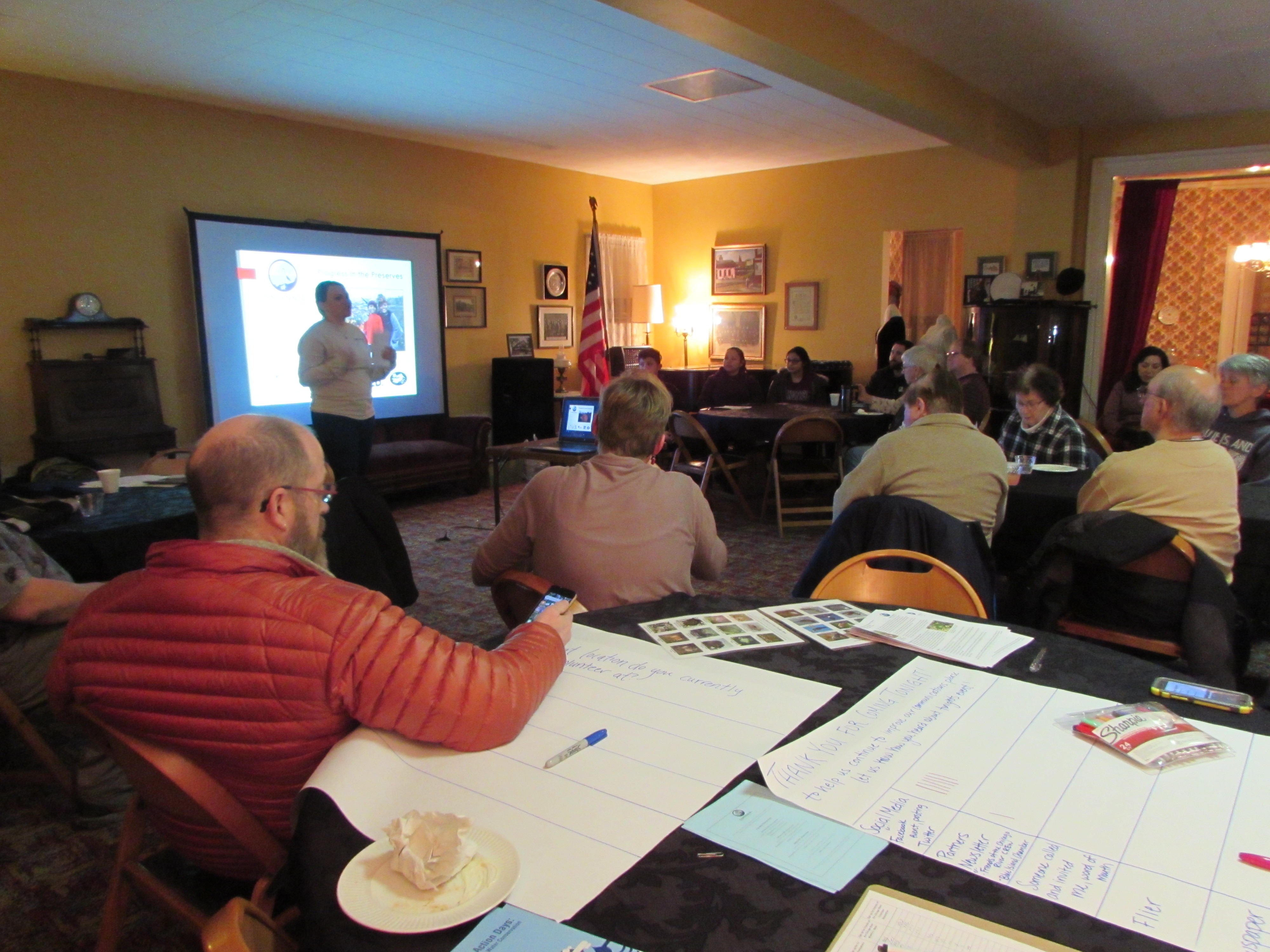 Just a few decades ago, the thinking was that when it came to land management, the best approach was "don't."

"Land management was about letting nature do its thing," Forest Preserves of Cook County ecologist Chip O'Leary told a gathering co-hosted by Friends of the Chicago River in Blue Island February 7. "But leaving it alone wasn't working. Leaving it alone was watching it fall apart."

In 2014, Friends worked with Friends of the Forest Preserves, the Forest Preserves of Cook County and Audubon Great Lakes to establish Centennial Volunteers to complement existing volunteer stewardship efforts by the North Branch Restoration project and others that improve the health of the forest preserves and the river that flows through them. Centennial Volunteers, which now includes the Field Museum and the Chicago Ornithological Society, has resulted in measurable successes.

"Volunteers are a very effective and powerful force," O'Leary told about two dozen people who attended the "Progress in the Preserves" meeting at the Blue Island Historical Society which also recognized volunteers. 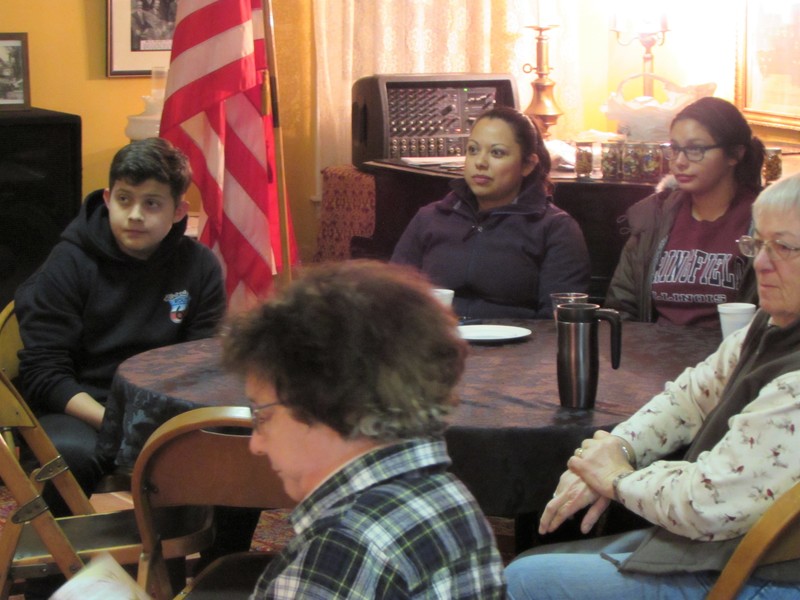 Removing invasive plant species is tied to Friends' mission to improve habitat and water quality throughout the system. Native plants absorb water better than invasives and they help prevent flooding and reduce harmful, untreated runoff from streaming into the river system. Invasives can block sunlight, adversely affecting turtle habitat and stunting the growth of native plants that serve as a food source and habitat for birds and insects. More bugs can lead to more fish, which aids fish-eating mammals such as river otters, noted Friends' Volunteer and Events Associate Annette Anderson, who MC'd the Blue Island gathering.

Centennial Volunteers exemplifies the strength of partnerships and invites new members of all talents and skills to join in its work. "Whatever you bring to the table, we're excited about it," Centennial Volunteers Field Organizer Fatimah Al-Nurridin of Friends of the Forest Preserves told the crowd.

Another "Progress in the Preserves" meeting is scheduled for February 21 from 7 p.m. to 8:30 p.m. at the Glenview Public Library, 1930 Glenview Road, in Glenview.

More information can be found here. 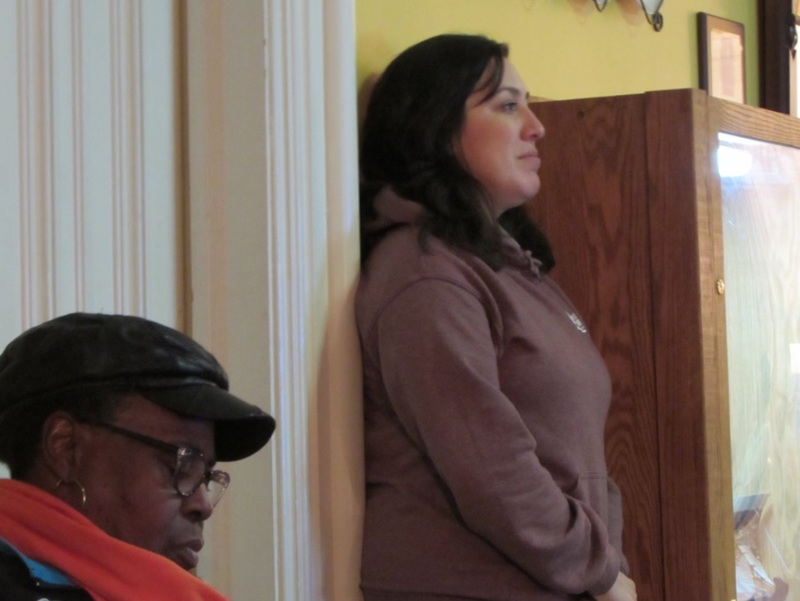 Be a Friend of Friends: Become a Member 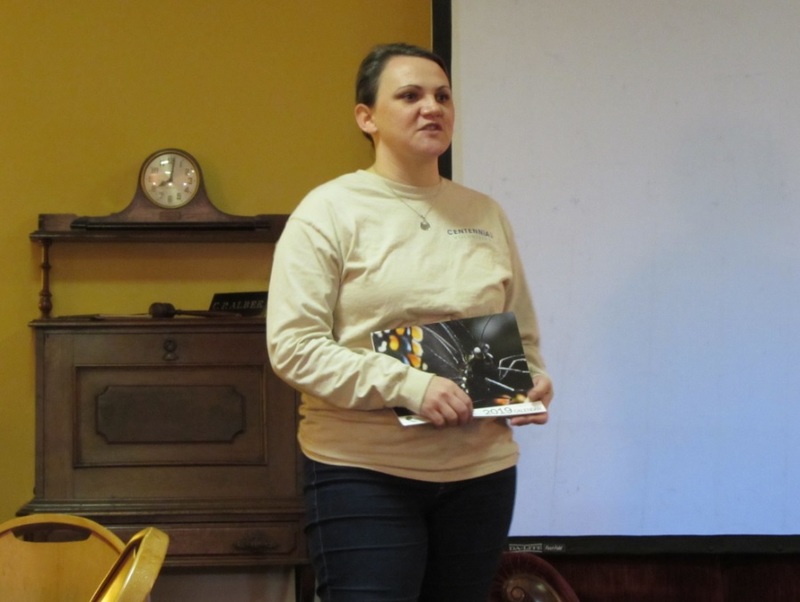 Support Friends of the Chicago River: Adopt a Catfish! 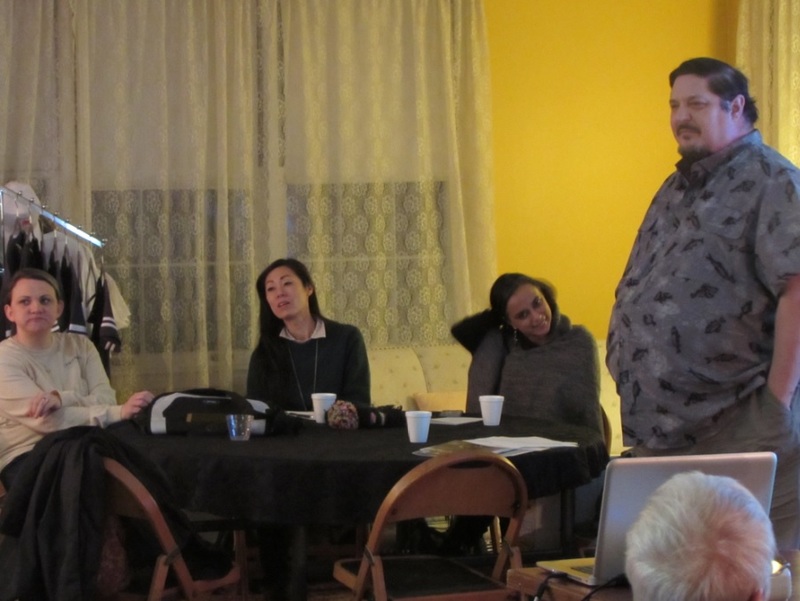 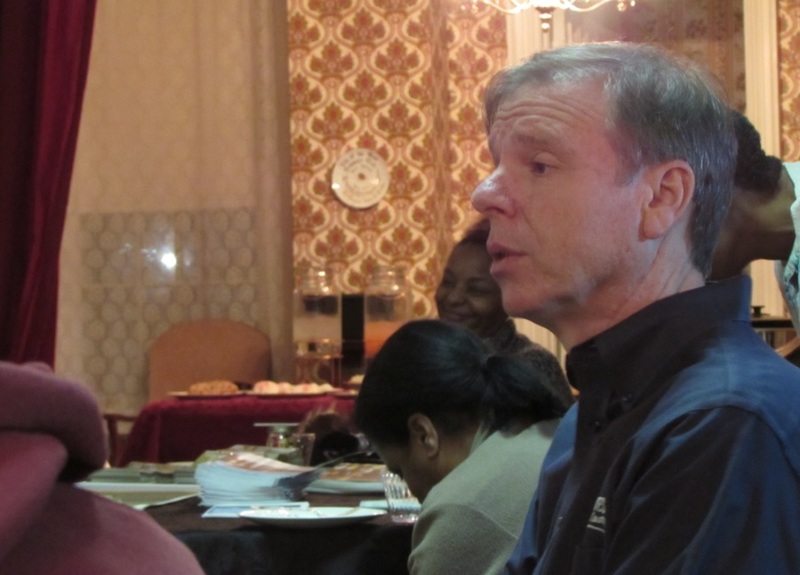