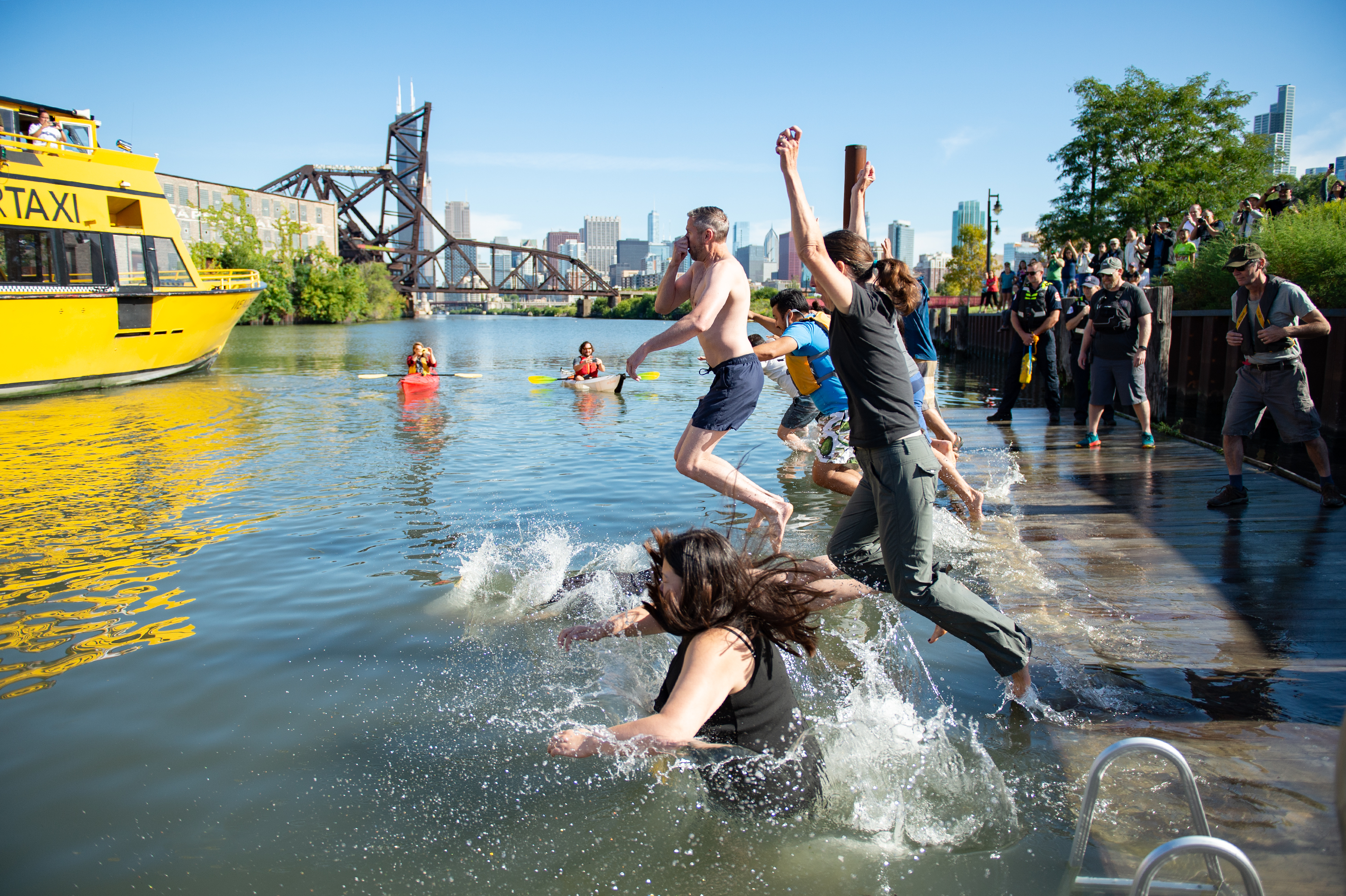 Friends of the Chicago River's first-ever Chicago River Revival Festival was a hit with hundreds of people on gathering Saturday September 7 at Ping Tom Memorial Park to celebrate our 40th anniversary of improving and protecting the waterway for people, plants, and animals.

Murals marking the 20th anniversary of Ping Tom Memorial Park in Chicago’s Chinatown were dedicated. The creators of “Between the Mountains and the Water” and “Be Like Water,” artist Anna P. Murphy with special thanks to Chester Chow, were on hand for the ceremony. Also attending was Darryl Tom, whose businessman father Ping Tom Memorial Park is named for, and Illinois Lt. Gov. Juliana Stratton.

Other events included lion dancers, wildlife demonstrations, canoeing, fishing, food trucks, and live music including a string quartet and Chinese opera singers. The festival was presented by McDermott Will & Emery.

“When Friends was founded 40 years ago most people would have never believed that one day we would all be jumping in a river alive with wildlife let alone swimming,” said Friends' Frisbie. “We are proud of the progress we have made that led to this moment and grateful to the many elected officials, nonprofits partners, and people of the region who worked with us to bring the river to life once again."

“For decades the district used to dump raw sewage into the river. Instead today we disinfect water from our O’Brien and Calumet plants so that is cleaner than the river itself and almost drinkable. We all share the goal of a clean and healthy Chicago River for everybody and believe that before long swimming won’t seem like such a surprise,” said Metropolitan Water Reclamation District Commissioner Josina Morita.

“My father was a big advocate for a park in Chinatown to replace the ones that were lost when the Dan Ryan was constructed.  Though he didn't get to see it, I think he would be more than pleased to see how beautiful it is and how many people enjoy it every day,” said Ping Tom’s son Darryl Tom.

“McDermott Will & Emery is so pleased to be part of the Chicago River Revival Festival and to share in the celebration of Friends 40th anniversary,” said Callahan. “Their efforts have transformed the riverfront and help position Chicago as a great place to live, work, and visit. We congratulate everyone on their success.”

Friends of the Chicago River's accomplishments since 1979 include:

Friends thanks the many partners, members and volunteers for making the first Chicago River Revival Festival a success. More video and photos are below. 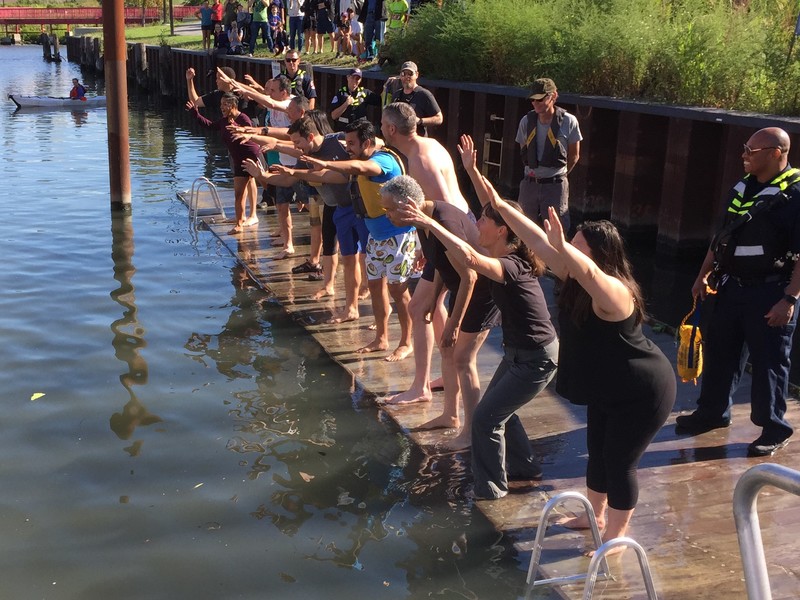 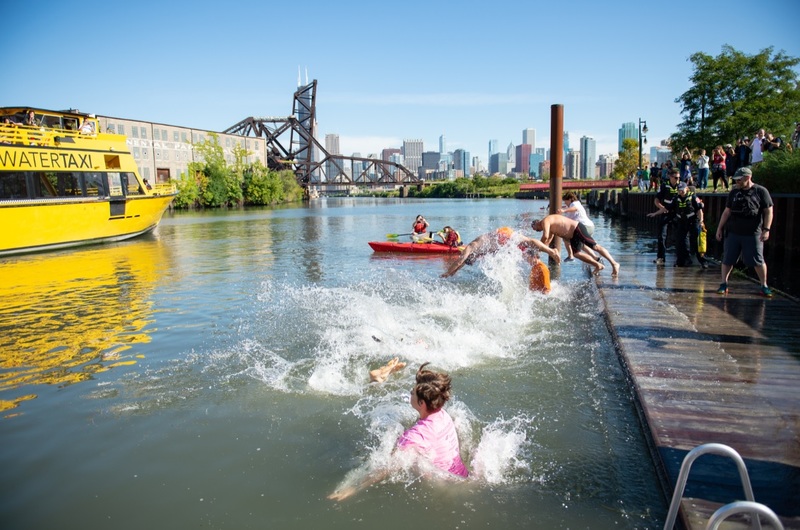 And a second wave... 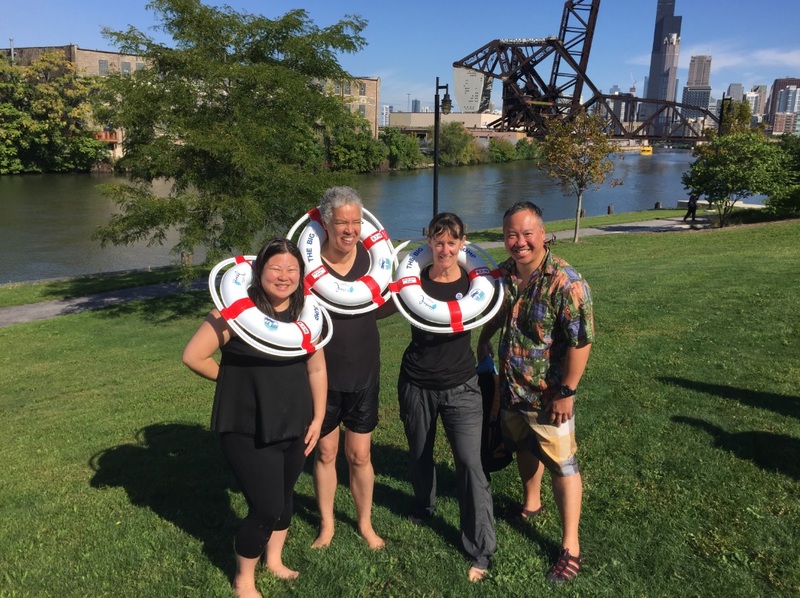 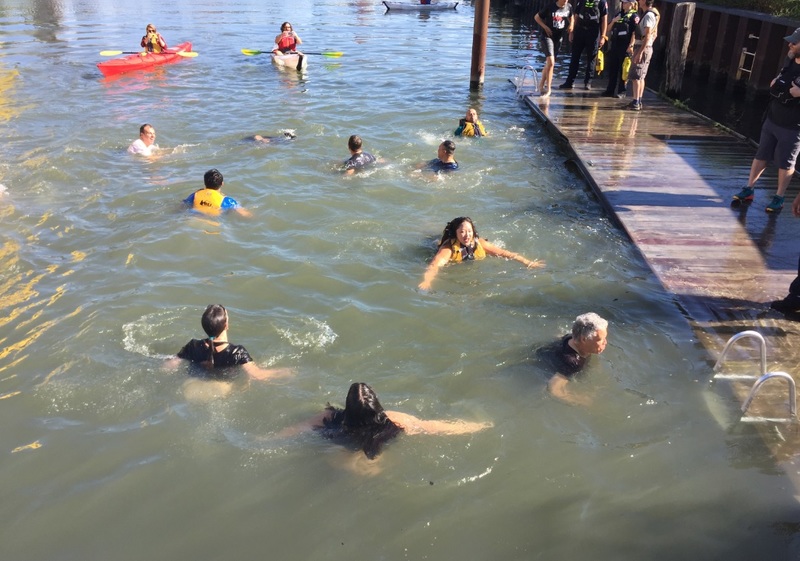 A nice warm day made for a comfortable swim. 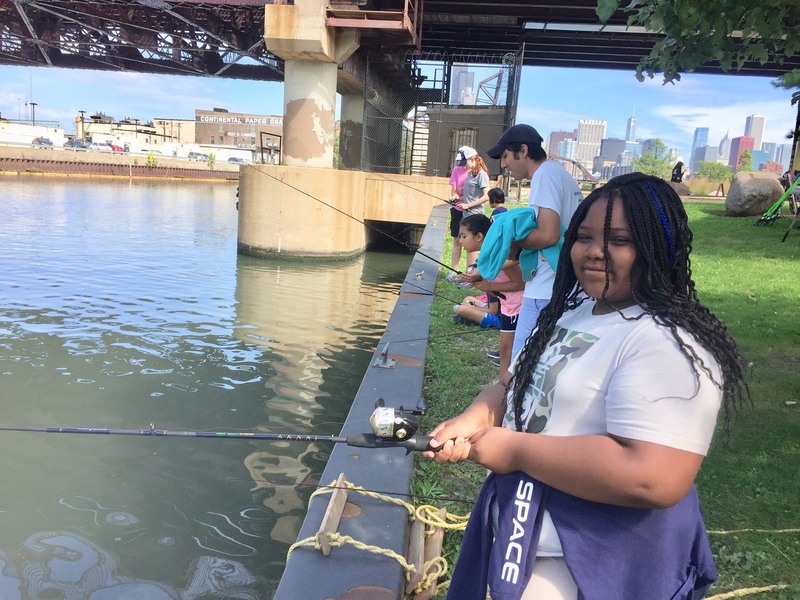 Thanks to the Chicago Park District for all its help in presenting the fest, including free fishing. 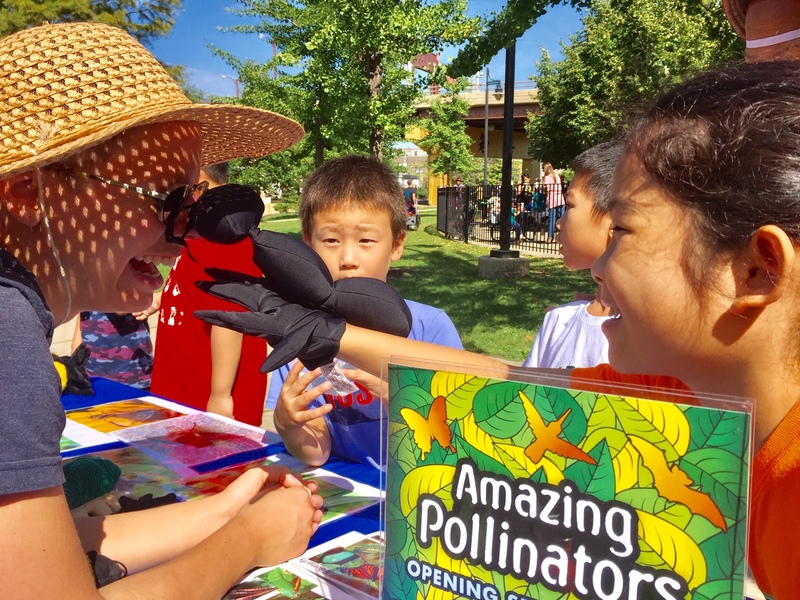 Lots of fun things for kids to do... 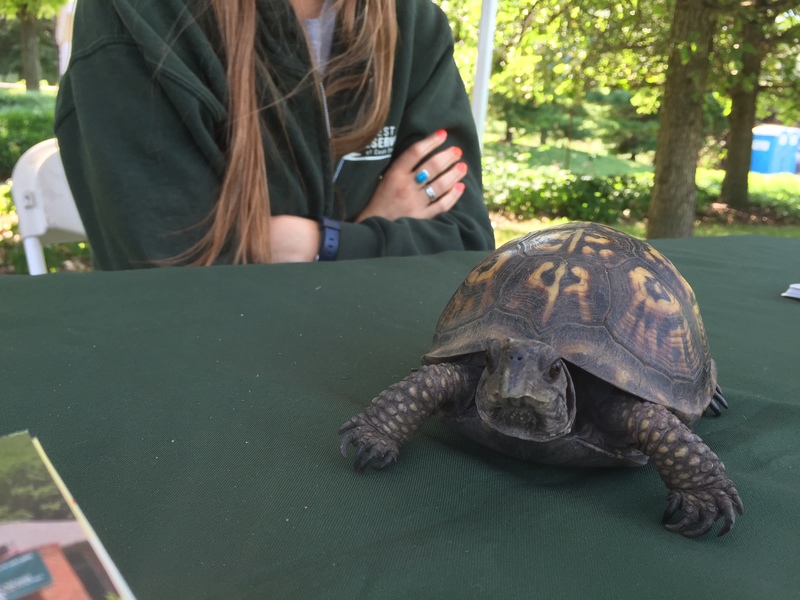 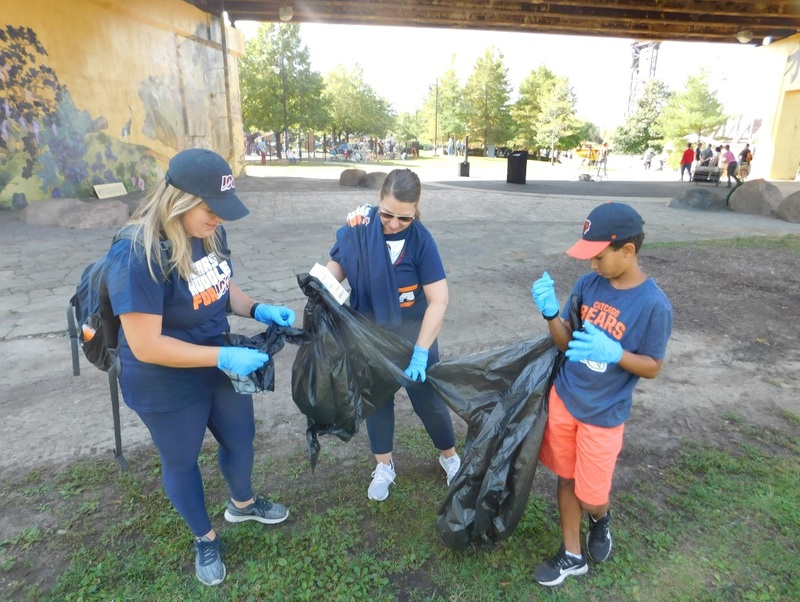 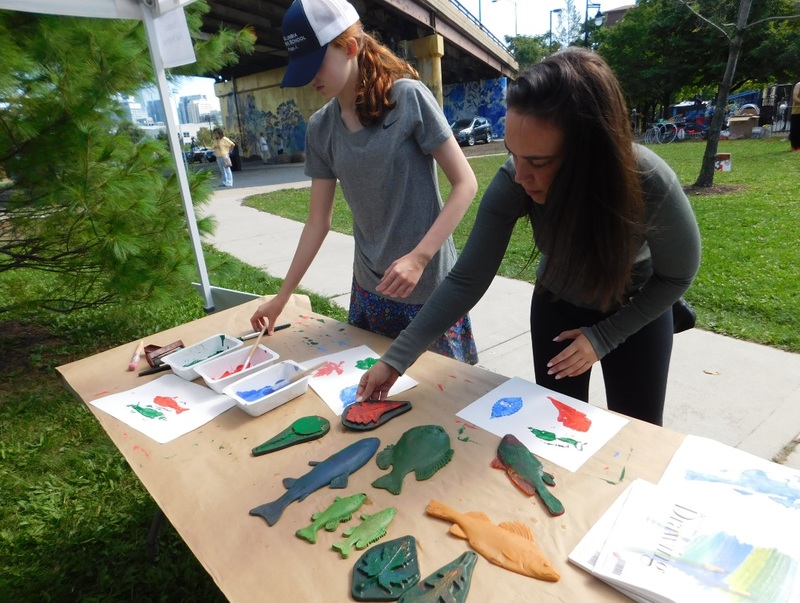 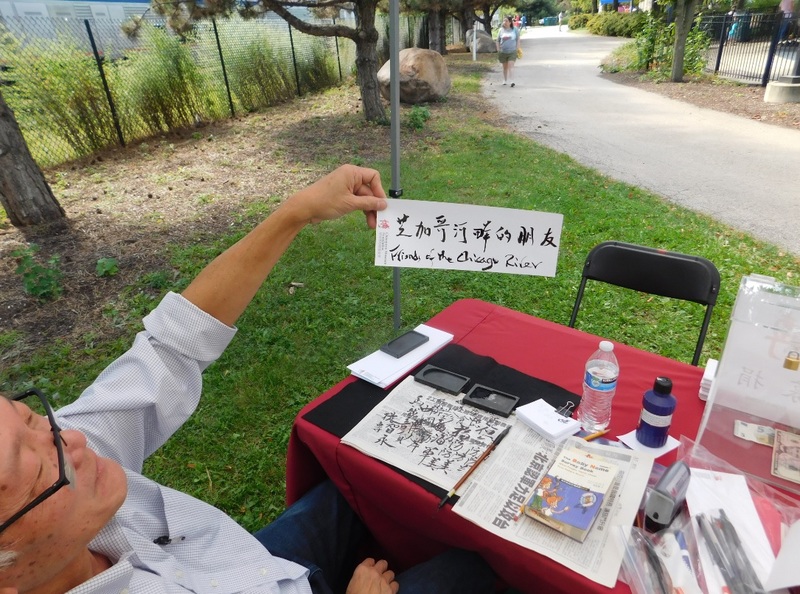 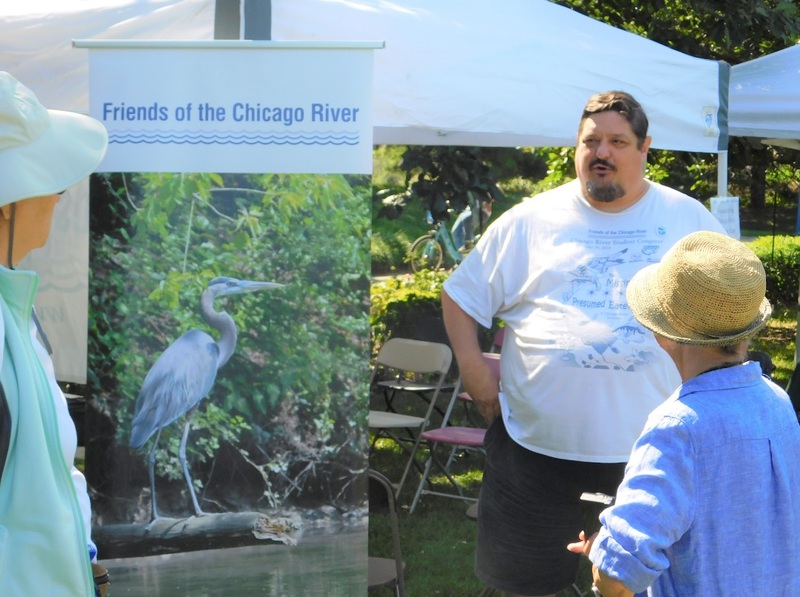 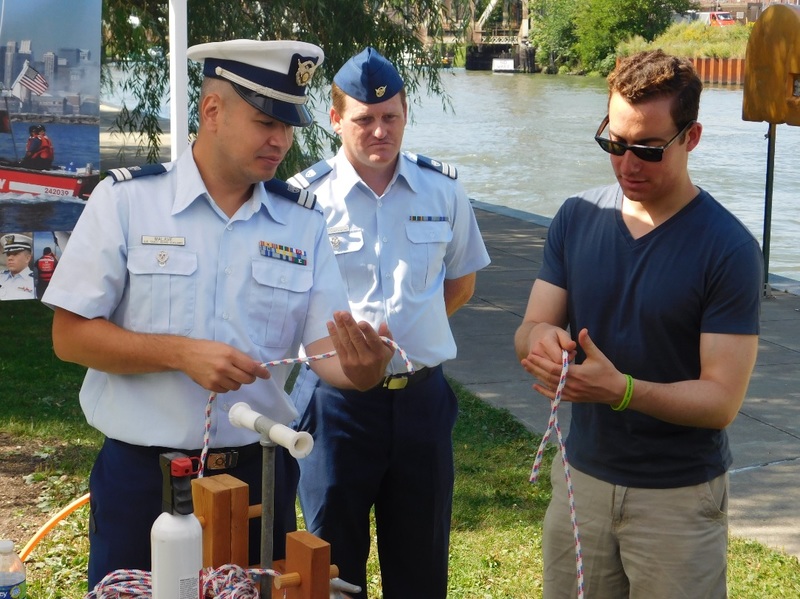 Thanks to the U.S. Coast Guard for demonstrating some of the tricks of their trade. 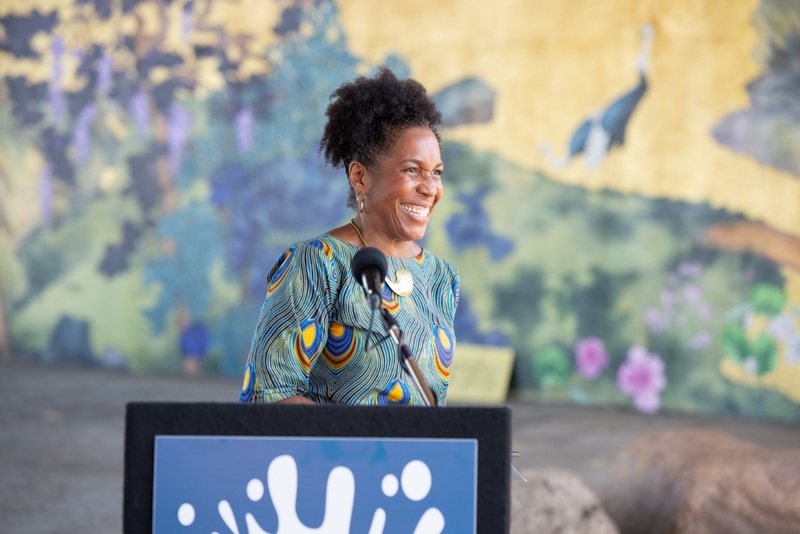 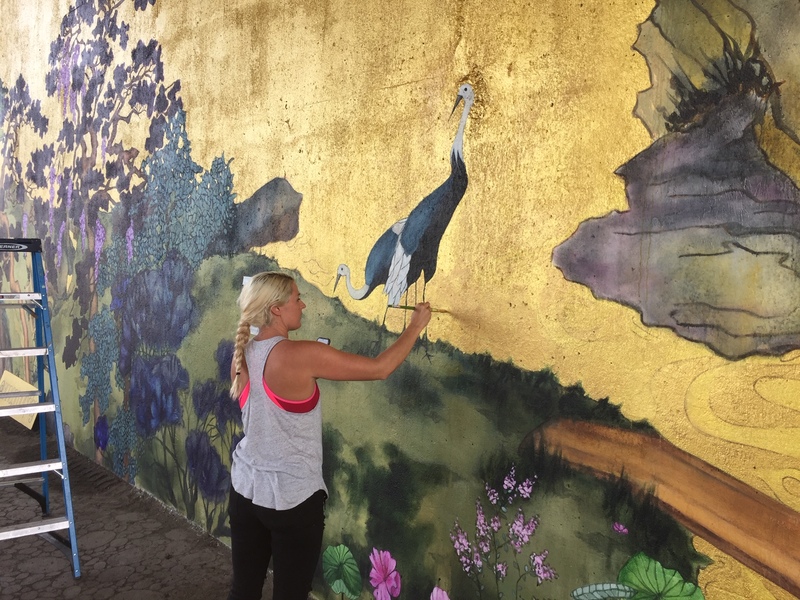 Artist Anna P. Murphy is the creator of the mural with special thanks to Chester Chow. 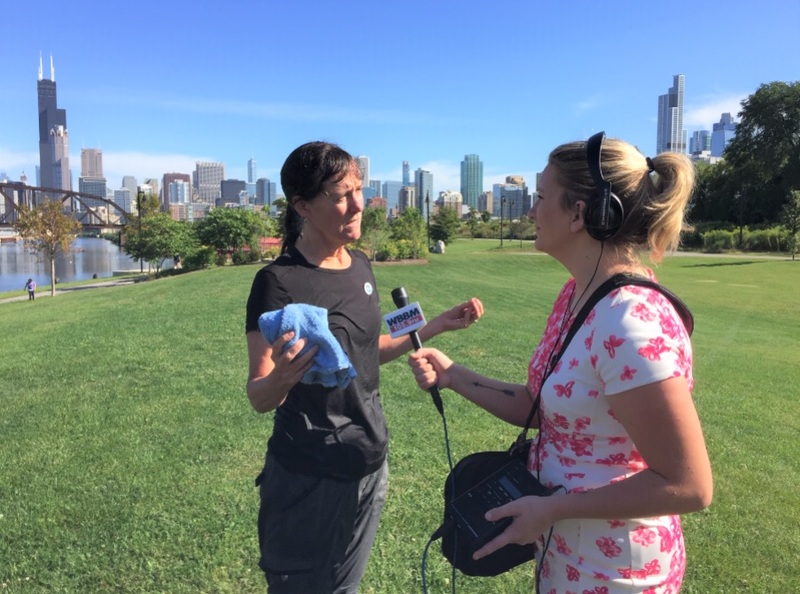 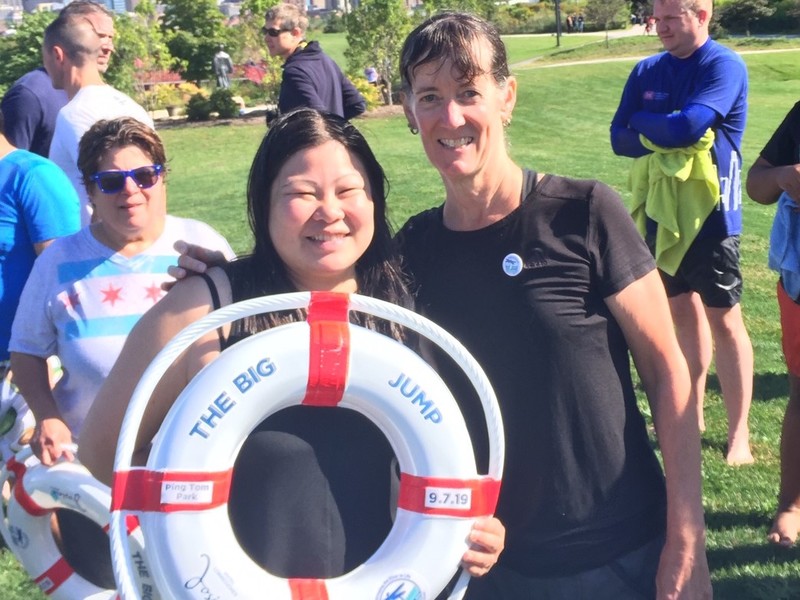 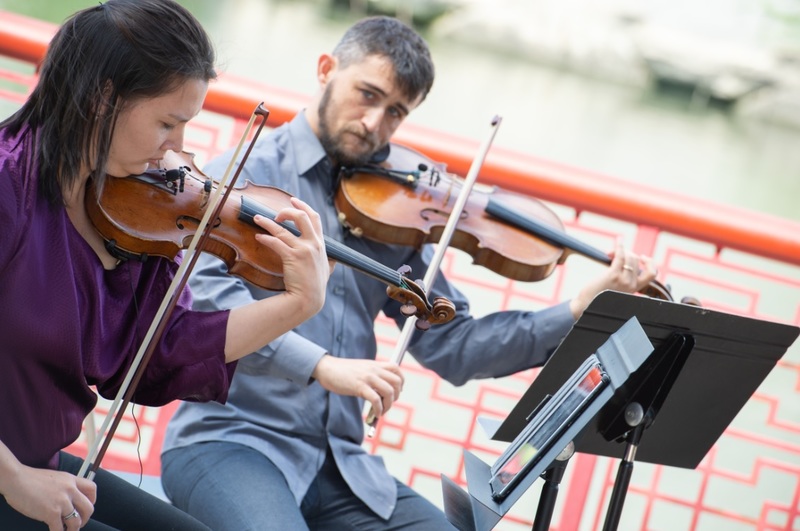 Wonderful music enjoyed by all. 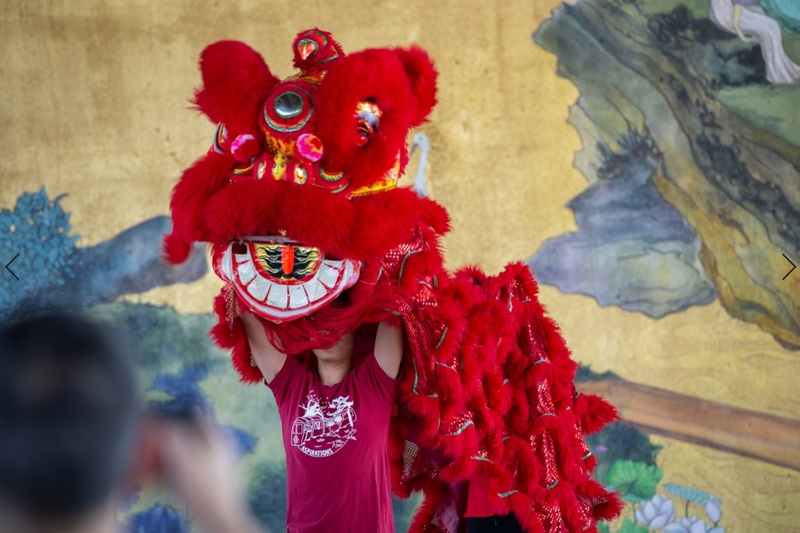 A splash of color from the lion dancers. 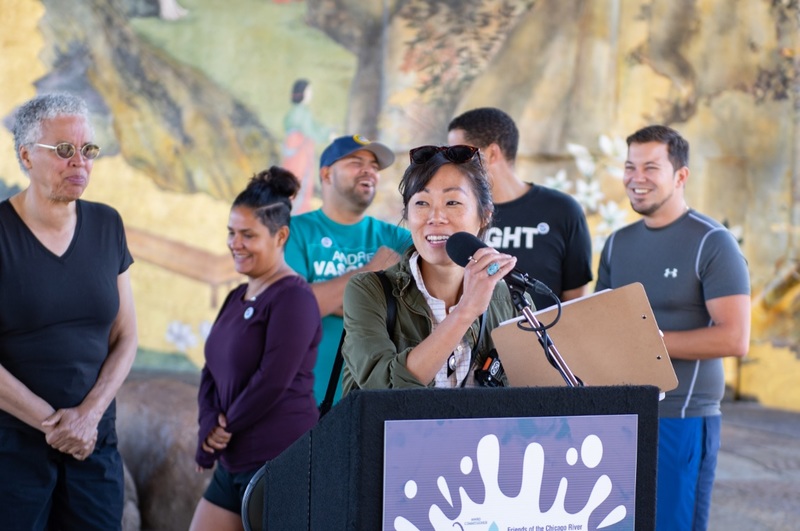 Friends' Director of Strategic Inititatives Joanne So Young Dill at the podium. 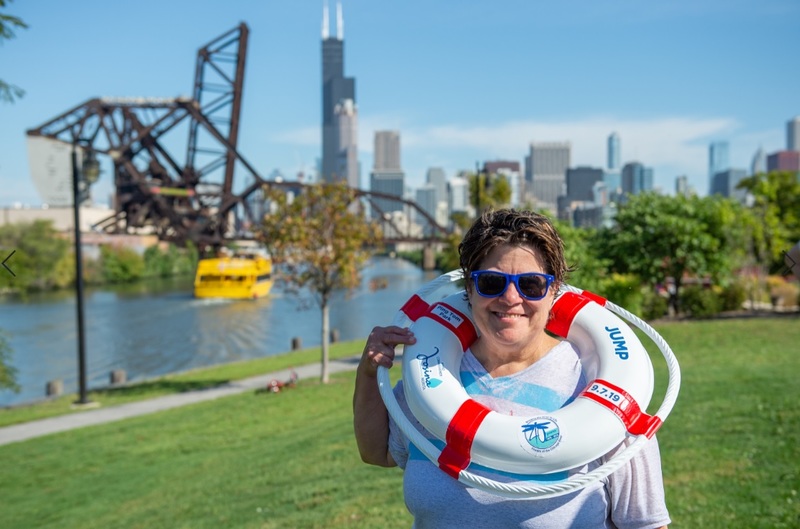 Friends of the Chicago River Board President Sally Fletcher. No life preserver needed! 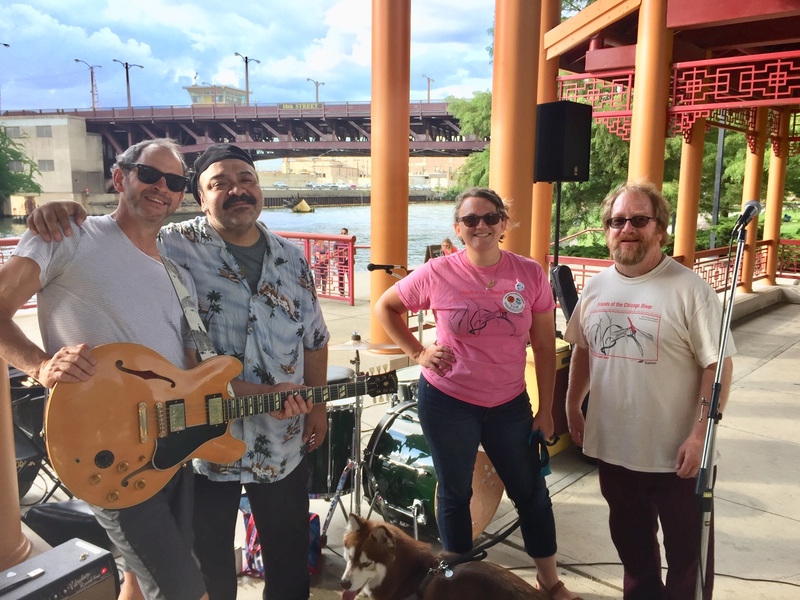