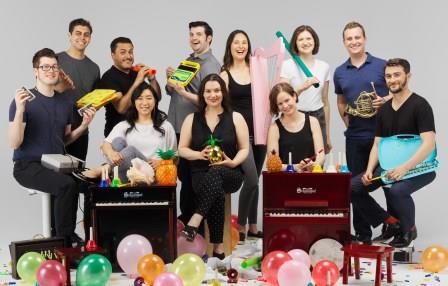 The Fifth House Ensemble residency consists of six public engagement events during the 2020-2021season, culminating in two live performances of Sounds of the Chicago River at the Bridgehouse Museum. The events are collaborations with the American Indian Center, integrating modern and indigenous Deep Listening activities with Native conservation practices, music-making, and storytelling/story gathering workshops.

Sounds of the Chicago River explores the flora and fauna of the Chicago River, how to assess the river’s health and changing landscape, and river conservation, including the role of humans in stewarding the river’s wildlife habitat. The program introduces audience members to musical instruments and shows how composers use specific instruments and gestures to replicate animal sounds and characteristics. Sounds of the Chicago River is the second commissioned performance event at the museum in its 14-year history, and serves as a pilot for future programming in the museum.

This program is partially supported by a grant from the Illinois Arts Council Agency.