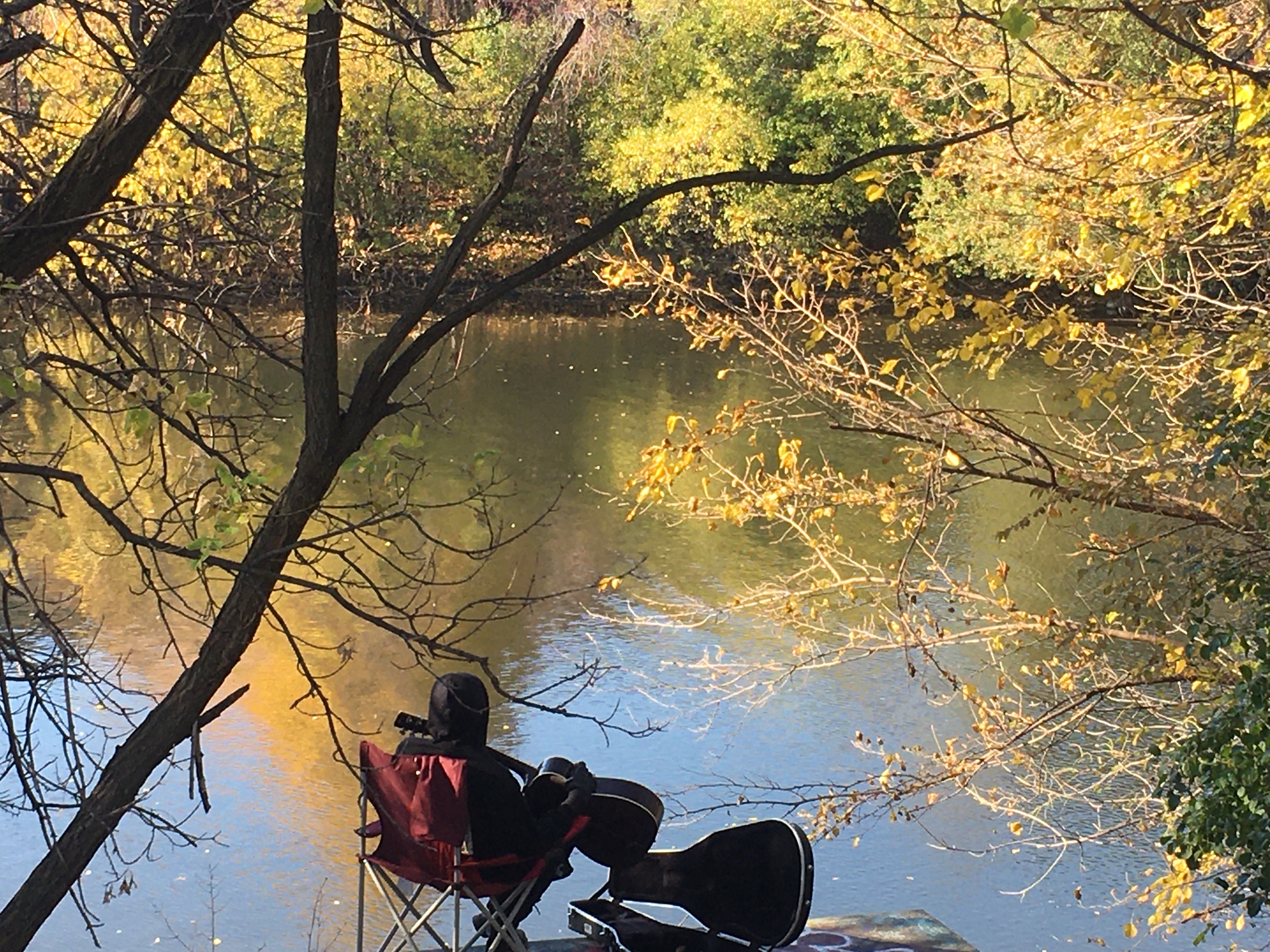 Join Friends, the Fifth House Ensemble, and the American Indian Center-Chicago (AIC) for back-to-back live performances of Sounds of the Chicago River on Sunday, May 30 at the McCormick Bridgehouse and Chicago River Museum. The live events at 2 p.m. and 3 p.m. will include a special curated selection of works by the Red Line Drum Ensemble of the AIC.

The performances are the culmination of a series of virtual workshops using deep listening as a tool for observation and increased awareness of our environment, integrated with Native practices. The workshops explored the interconnectedness of humans, wildlife, plants, and place. The performances are partially supported by a grant from the Illinois Arts Council Agency, in partnership with Fifth House Ensemble and the American Indian Center. You can watch the first five workshops on Friends' YouTube channel.

The McCormick Bridgehouse & Chicago River Museum opened on May 8 for the 2021 season, which runs through October. The five-story landmark Michigan Avenue Bridgehouse, located on the Chicago Riverwalk, explores the complicated history of the river from glacial formation through modern revitalization and the work that brought the river back to life. The Bridgehouse Museum also celebrates Chicago’s world-famous movable bridges and allows visitors an up-close look at the massive gears and inner-workings of the bridge.