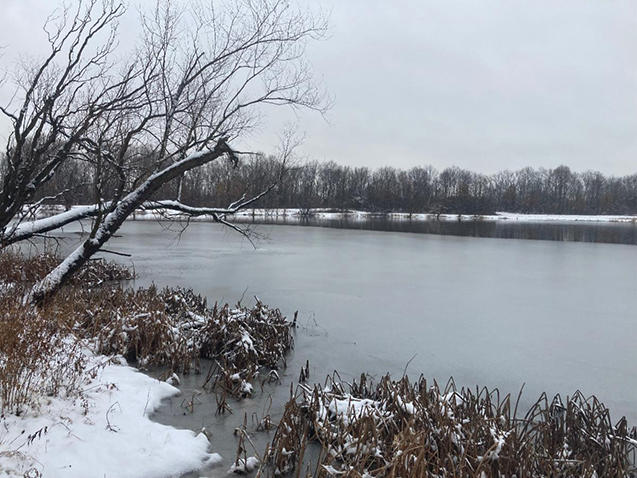 On December 30, the U.S. Environmental Protection Agency (EPA) finalized regulations to protect hundreds of thousands of tributaries, streams, wetlands and other waterways, Friends of the Chicago River applauds this vital action to safeguard our precious water assets.

The new rule redefines which waters of the United States are protected by the Clean Water Act. A previous rule, finalized in 2020 “was long sought by builders, oil and gas developers,” according to an Associated Press news story. “The new rule is built on a pre-2015 definition, but is more streamlined and includes updates to reflect court opinions, scientific understanding and decades of experience,” they wrote.

The EPA ruling states that “This final rule advances the objective of the Clean Water Act and ensures critical protections for the nation’s vital water resources, which support public health, environmental protection, agricultural activity, and economic growth across the United States.”