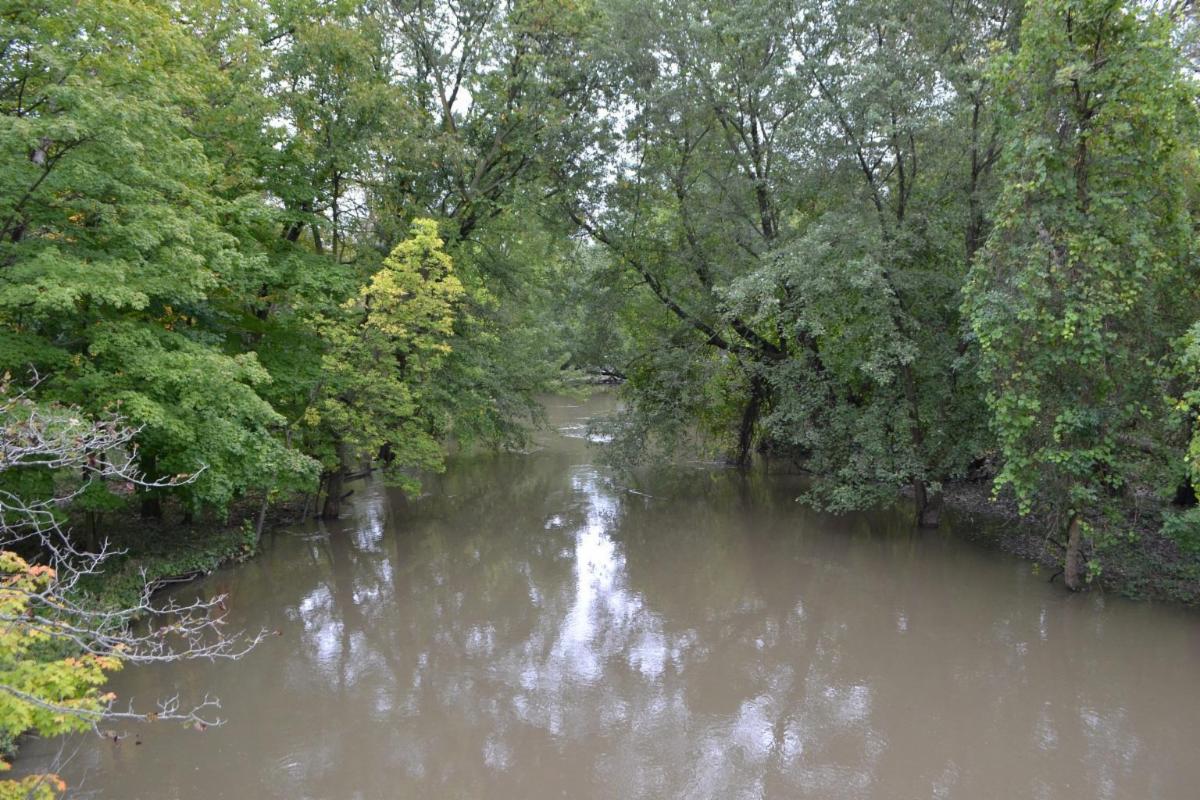 There was a lot of rain in June. According to the Chicago Tribune, “June, which normally sees 4.1 inches of rain, saw 6.78 inches of rain at O’Hare International Airport.” Turbulent weather also brought about tragic tornado-related events in the region. The rainfall in June followed one of the driest months of May in recent years, which followed three consecutive years of record-setting rainfall in May.

The Tunnel and Reservoir Plan (TARP) at the Metropolitan Water Reclamation District of Greater Chicago (MWRD) helps mitigate combined sewer overflows during heavy rain events. TARP can hold over 17 billion gallons of waste and rainwater, before treating it once the storm subsides. The net result has been an enormous improvement in water quality and increases in fish and other aquatic life populations. The Chicago Tribune reports, that the “Thornton Reservoir — the Southland’s massive holding basin for the aftermath of storms — was only at a bit more than 27% of capacity Tuesday….or 2.1 billion gallons,…in May of last year, it reached nearly 50% capacity.” The Tribune reports the Thornton Reservoir “is the world’s largest stormwater reservoir with a capacity of just under 8 billion gallons.”

Friends and the MWRD continue to work together to raise Overflow Action awareness throughout the region to reduce the chance of a sewer overflow as well as runoff pollution that carries motor oil, fertilizers, and other toxins into the river. While it’s important to conserve water use during heavy rain events, it’s also important to consider long term solutions such as planting native flowers which provide pollinator habitat and absorb more water into the ground where it belongs.