Community Action on Sewage and the River 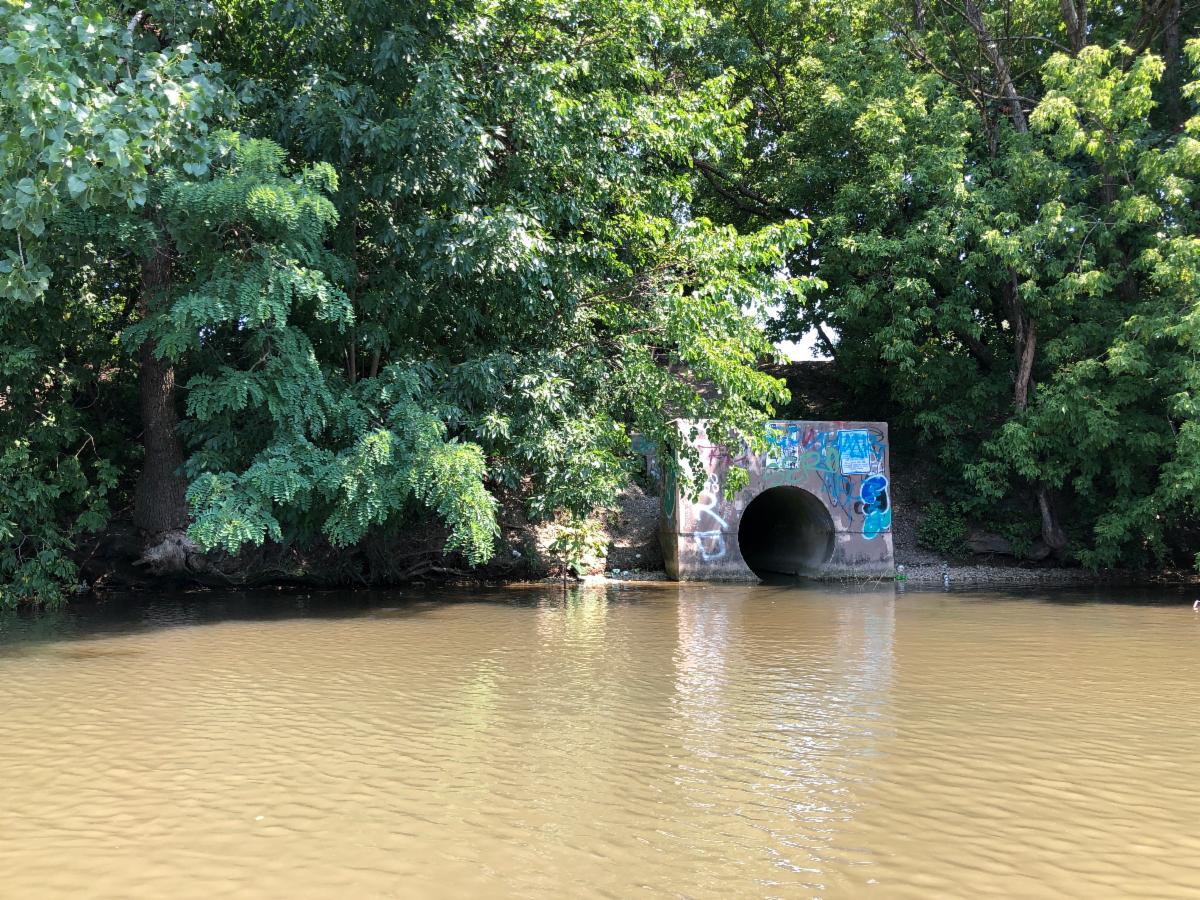 An outfall that flows into the North Branch of the Chicago River near Clark Park.
July 18, 2021

The impacts of combined sewer overflows and stormwater pollution in Chicago’s neighborhoods was the focus of a community meeting hosted by Friends of the Chicago River on Tuesday, July 13. A group of nearly 20 partners and stakeholders discussed their frustration with flooding, basement backups, and combined sewer overflows (CSOs) into the river as well as their current use of and hopes for future uses of the river system such as safe swimming, accessibility, and improved habitat.

The virtual meeting, one of more than eight hosted by Friends, will contribute to the development of a permit, established under the Clean Water Act, which will regulate polluted discharges from the City of Chicago‘s combined sewer outfalls. There are more than 300 combined sewer outfalls that flow directly into the Chicago and Calumet Rivers and the City is responsible for just over 180. Among the speakers at the meeting was Friends’ Director of Policy and Conservation John Quail who presented an overview of the permit process and the community impact of CSOs.

“A community approach is vital to establish effective clean water permits to improve the river, protect public health, and reduce sewage and litter pollution for every community in the City,” said Margaret Frisbie, executive director of Friends of the Chicago River.

Our first community meeting was March 19 and an upcoming meeting to discuss the permit process is scheduled at 1:30 p.m. Wednesday, July 28. Please email Friends’ Policy Specialist Chelsey Grassfield at cgrassfield@chicagoriver.org to obtain Zoom links to the virtual meeting.