40 People Who Made a Difference 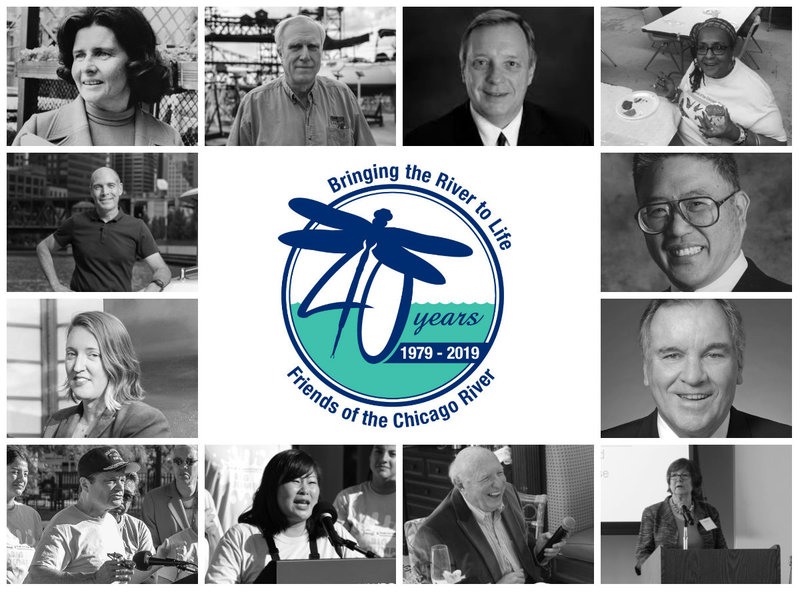 It would be impossible to include all of the extraordinary individuals who have played a role in the extraordinary recovery of the Chicago River system and Friends’ growth since our founding in 1979. Volunteers, staff, board members, community members, business leaders, mayors, congressmen, senators and even presidents have contributed their passion, talent, resources, and expertise. These 40 are among those multitudes which also very likely includes you.