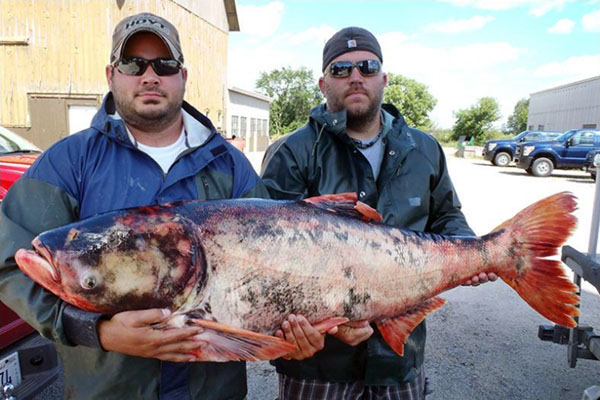 Asian carp eDNA started appearing near downtown Chicago about four years ago and, at the time, the IDNR saw this as evidence that Asian carp were moving through the Chicago River on its way from the Mississippi River to the Great Lakes. While eDNA has been found, in samples collected by the United States Fish and Wildlife Serviceas as recently as October 20, 2014, no actual Asian carp have been found in the river. Asian carp DNA in the river could have been left behind by boats or by birds that might have eaten the fish.

The IDNR believes the closest large numbers of Asian carp have gotten to Lake Michigan is 55 miles away in the Des Plaines River.