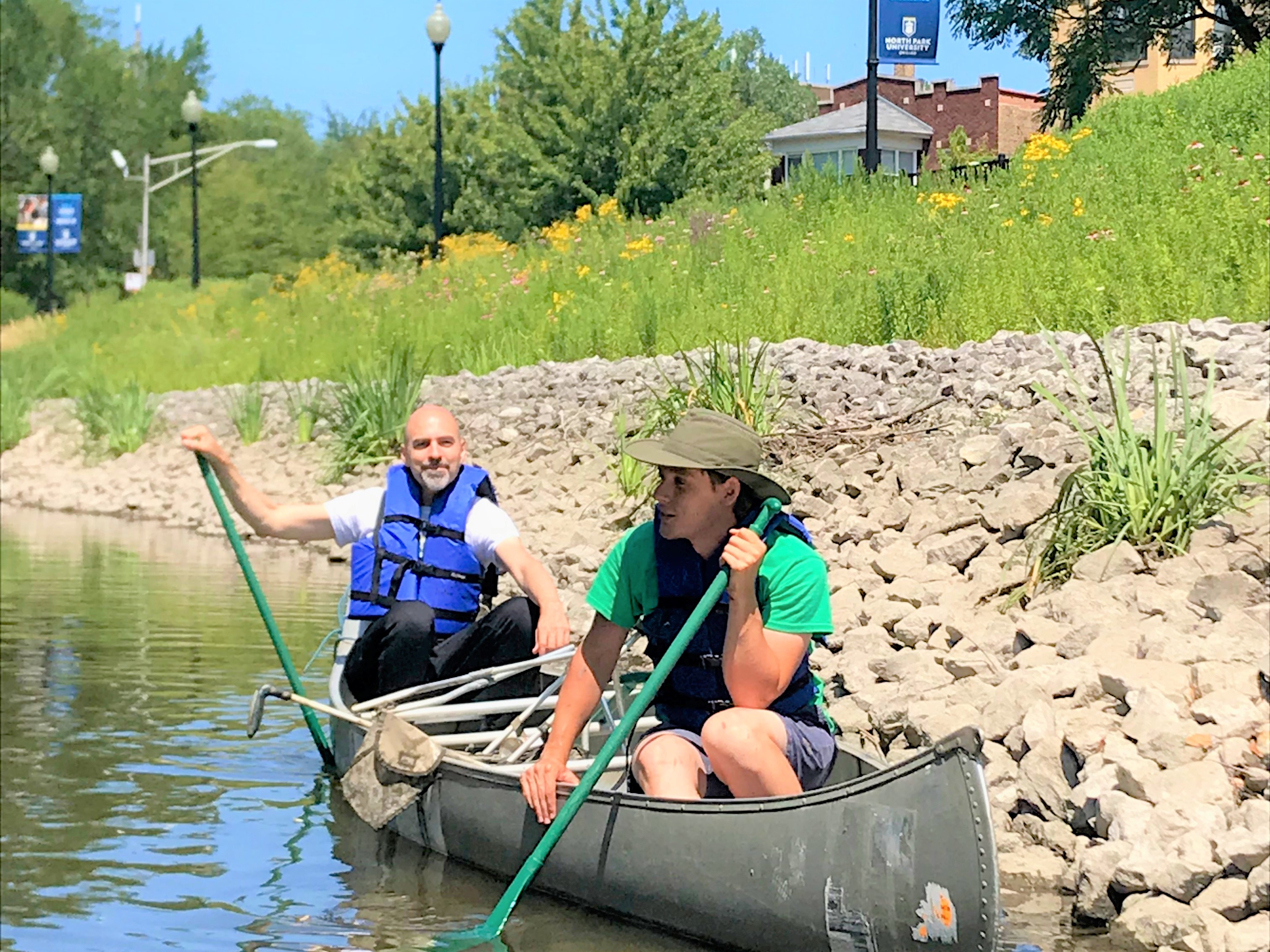 removal of the North Branch dam at River Park in the summer of 2018 has significantly improved the ecological health and recreational access to this portion of the river system and was the impetus to study this area in more detail. The goal of the survey process is to identify additional barriers such as the extent of remaining concrete lining the riverbed, gaps in the river trail system, degraded river banks, and invasive vegetation, that can be addressed to further restore and enhance this area for people and wildlife.

The river-focused portion of the survey kicked off at Gompers Park Field House on Tuesday, July 30th. Over 30 volunteers attended, including participants from the North River Commission’s Environmental Committee, experts from Friends of the Chicago River, area residents, NEIU students, staff from the Metropolitan Water Reclamation District, the Chicago Park District, and Ald. Samantha Nugent (39th).

Volunteers were divided into small survey groups, based on their expertise and interests, and provided with introductory materials to guide the survey tasks. Some groups conducted surveys from canoes, others walked the accessible river portions from the upper banks, while some volunteers suited up in waders to walk in the river.

This is both one of the most beautiful stretches of the North Branch and an area that has room for improvement. Some of the challenges are broken or decayed retaining walls, invasive plants and trees, soil erosion due to lack of healthy undergrowth, and many in-river hazards for human-powered craft.

The host agencies are working together to compile the survey results into a document of observations, data, and recommendations. The next steps of this process is to identify near-term improvement projects that will help expand safe access to this unique section of the North Branch, as well as further improve the health of the river’s ecology and protect habitat in this area.

Friends of the Chicago River’s efforts to remove the dam at River Park began in 2000, a goal aimed at removing an insurmountable  barrier to fish and other wildlife, improving the overall ecology of the waterway and returning the site to its natural beauty. The dam was built at the confluence of the North Branch of the Chicago River and the North Shore Channel in 1910 by what is now known as the Metropolitan Water Reclamation District.

Built as part of the construction of the North Shore Channel after the Chicago River was reversed, the dam’s purpose was to preserve the North Branch by controlling erosion and flooding. The channel was constructed to drain marshy  areas north of the city and add Lake Michigan water to dilute pollution in the waterway. The dam was modified in the 1920s and again in the 1960s.

Removing the dam opens up about 20 miles of waterway. 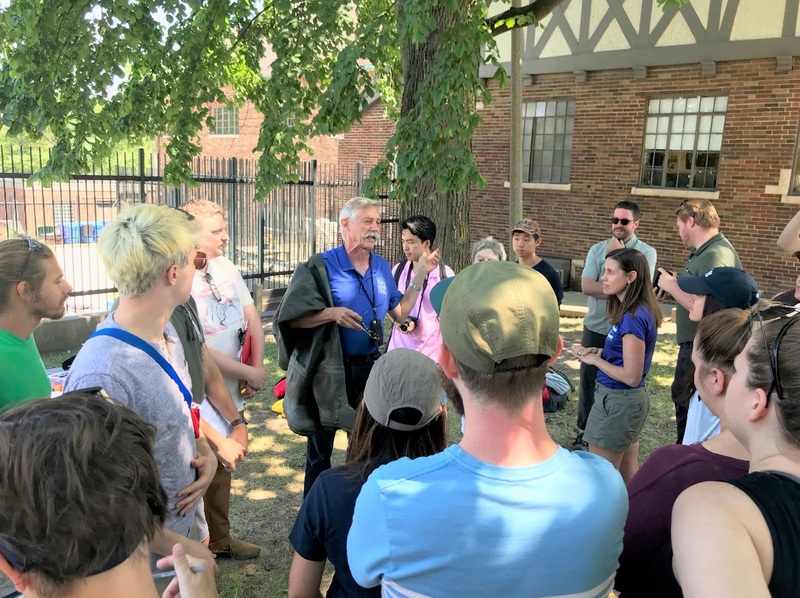 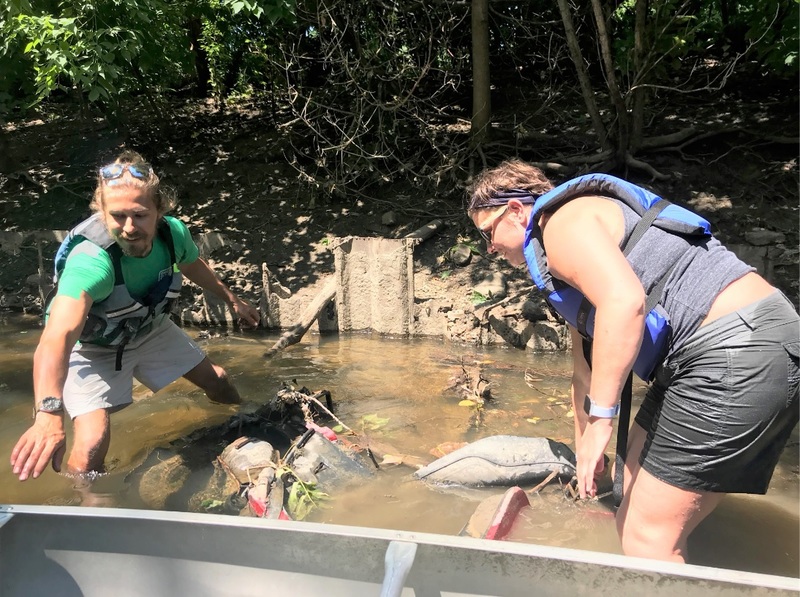 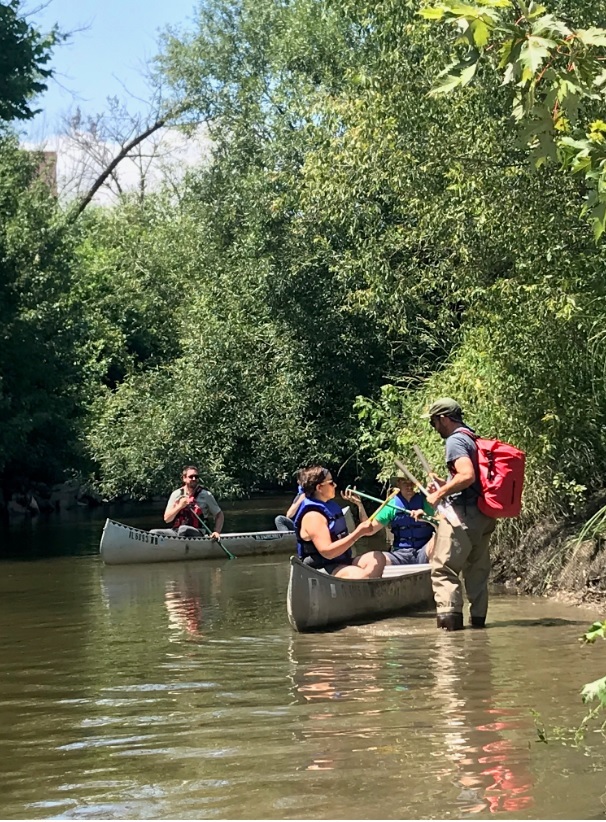 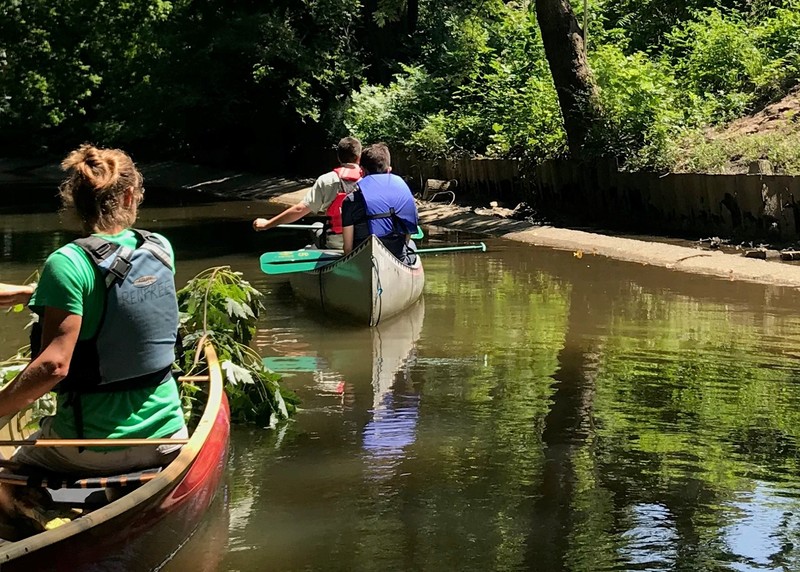