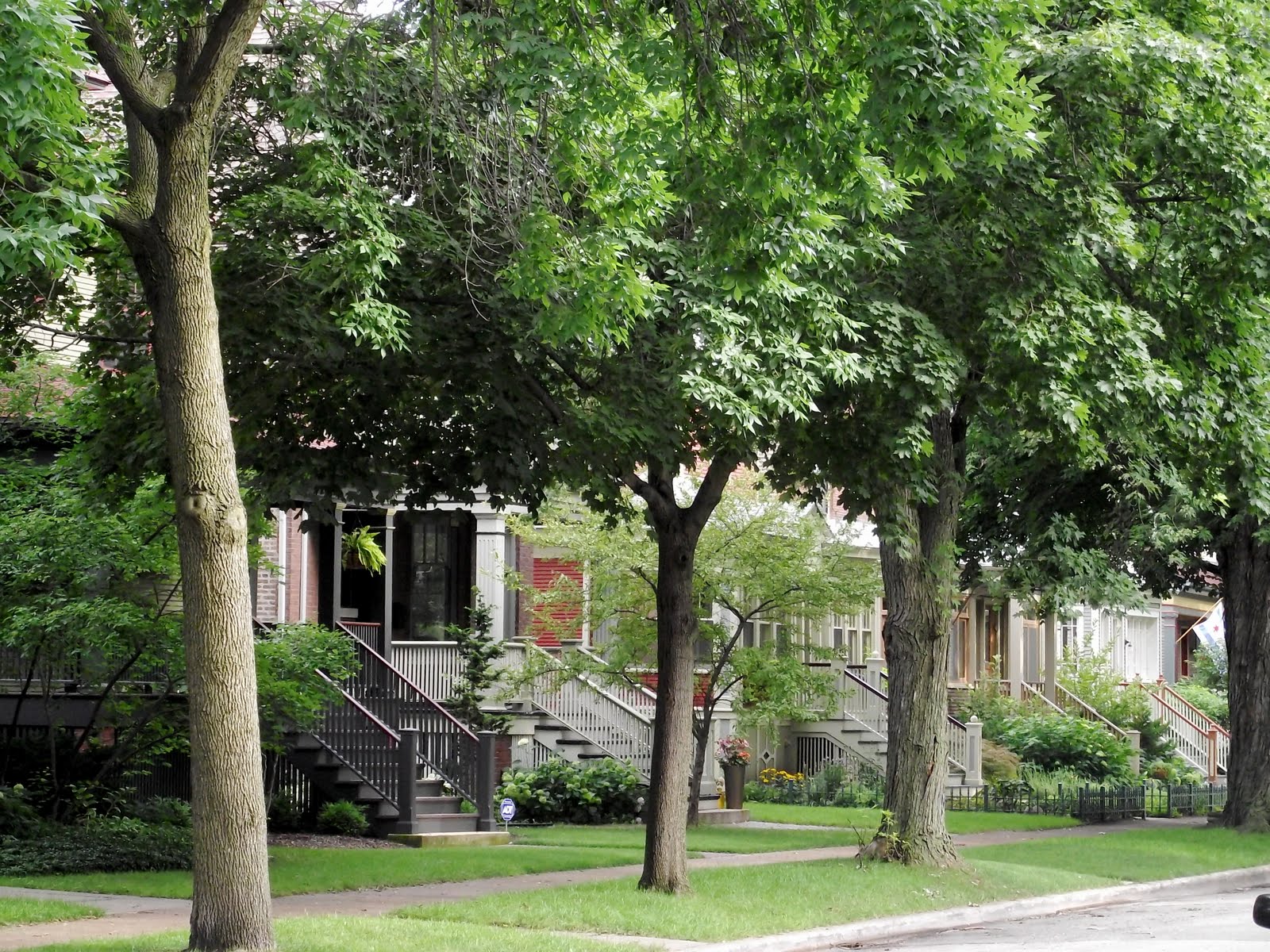 A June 21 editorial by the Chicago Sun-Times titled "Chicago fails to live up to its motto - City in a Garden - with every tree lost" reports that the city is in dire need of a strategy to reverse a dramatic loss of trees over the past 10 years.

According to the editorial, "Since 2010, due to disease and other factors, Chicago has lost an average of 10,000 more trees than it has planted every year. That's 200 fewer trees in each of the city's 50 wards on average each year. The city now has a tree canopy that covers just 19% of its land. The metropolitan area has a canopy of 15.5%. By comparison, New York has 21% coverage and Los Angeles has 25%."

The Sun-Times also points out that Chicago fails to replace trees, cuts down perfectly healthy ones, and allows developers to cut down mature trees. One small step in the right direction is that the city is creating an inventory of the tree canopy, but as the editorial correctly notes, more needs to be done.

Trees in Chicago are a tremendous benefit to the river system and to human health. They soak up stormwater, reduce the heat island effect, and create wildlife habitat. Trees are essential to building and protecting a blue-green river corridor of accessible public open space that benefits people and wildlife. Trees enrich daily life in Chicago by making city streets and parkways more beautiful.

"In 1990 Chicago Mayor Richard M. Daley made a commitment to plant half a million trees and to maintain them under his Urban Forest Agenda," said John Quail, Friends' director of policy and conservation. "We need that same kind of energy put into tree planting now, a need made more urgent by the growing impact of the climate crisis and its terrible impact on human and wildlife health."

If you live in Chicago, you can help by telling your Alderman you support an Urban Forestry Advisory Board.