A Boost for Bubbly Creek 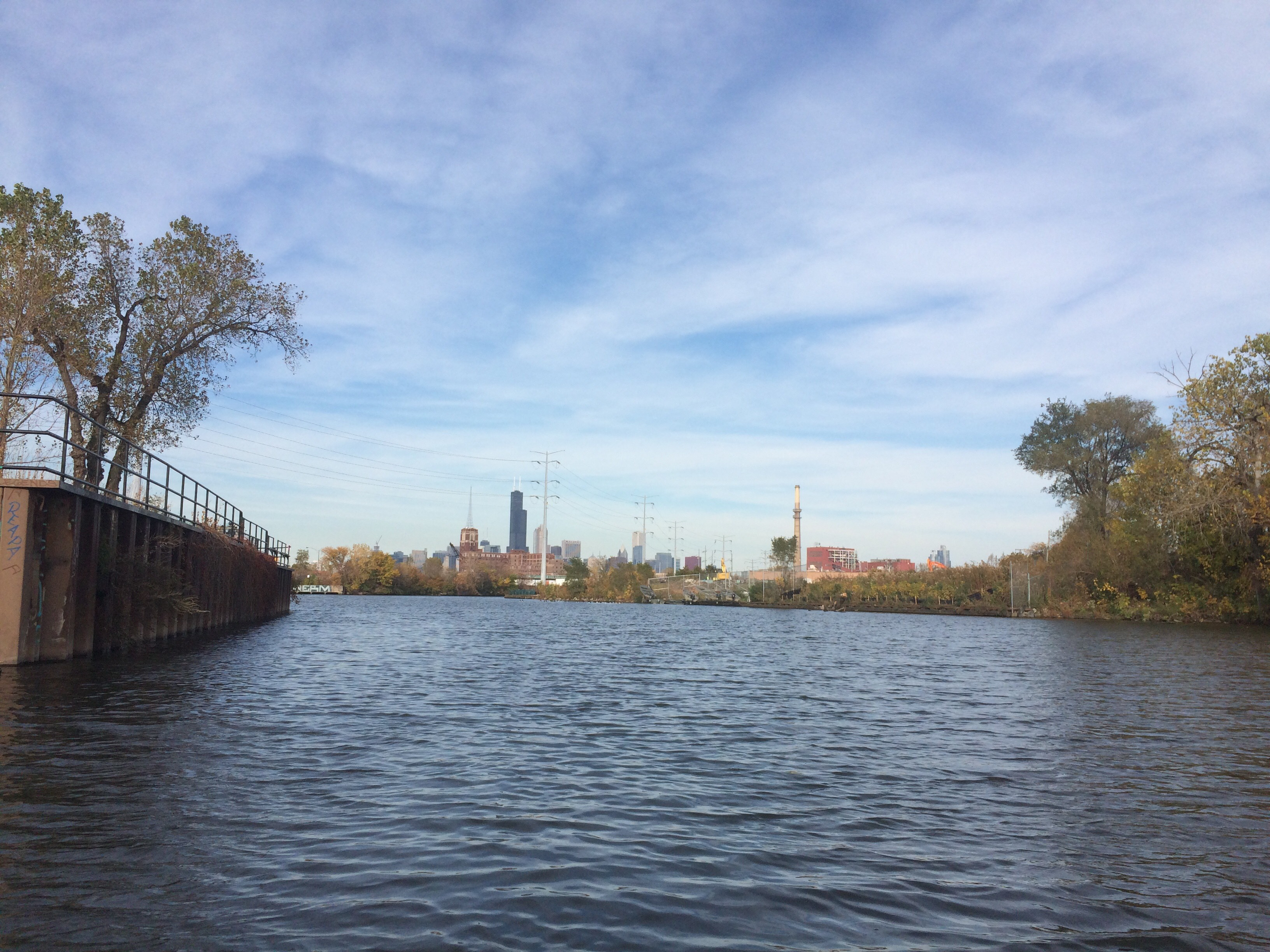 South Fork of the South Branch of the Chicago River, widely known as Bubbly Creek.
September 14, 2020

The efforts of Friends and our partners to restore the health of the South Fork of the South Branch of the Chicago River, widely known as Bubbly Creek, got a boost July 29, when the U.S. House of Representatives passed the Water Resources Development Act (WRDA) of 2020.  The act, which authorizes the study and construction of projects by the U.S. Army Corps of Engineers to build and maintain inland waterways, provides funding for the corps' Bubbly Creek "Integrated Ecosystem Restoration Feasibility Study and Environmental Assessment Project," as well as numerous other local and national projects. The Act now moves to the U.S. Senate for consideration.

In 2004 Friends, the City of Chicago, U.S. Army Corps of Engineers and other partners launched the Bubbly Creek Recovery Initiative to lay the foundation for much needed investment in this area of the Chicago River system. Bubbly Creek was originally a prairie slough/wetland that meandered slowly with its water flowing into the South Branch and eventually towards Lake Michigan. The planned work as part of the Ecosystem Restoration Project is crucially important to providing the healthy aquatic and riparian habitats to protect our urban wildlife and migratory species that are currently under threat from the effects of climate change and rapid urbanization.

The Ecosystem Restoration Project is an important next step to address the impacts of combined sewer overflows, sediments, and the loss of aquatic habitat by restoring habitat functions, creating in-stream structure, and planting native plants, to provide opportunities for more sustainable wildlife populations, safer wildlife movement, and improved resiliency to extreme storm events and weather changes.

"Bubbly Creek - like many other reaches of the river - has been manipulated, neglected, and misused throughout its history," said Friends' Executive Director Margaret Frisbie. "But with thoughtful stewardship Bubbly Creek can become healthy, clean, and wildlife-rich blue-green expanding the miles of the river corridor that are being revitalized. We have already observed beavers, turtles, herons, kingfishers, hawks, and a host of other bird species, including migratory waterfowl and songbirds in the vicinity of Bubbly Creek. We know that with the work planned, broader wildlife populations will be able to be supported in the future. We urge the Senate to swiftly approve this important legislation and so should you."