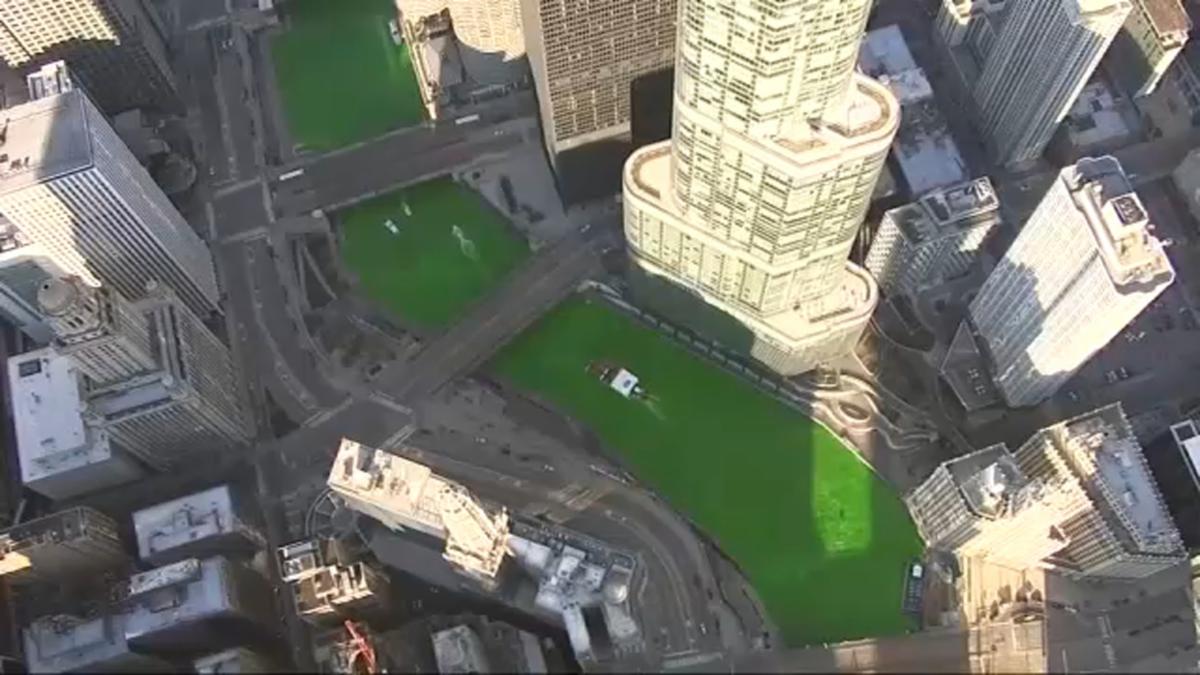 In a letter to the editor published in the Chicago Sun-Times on St. Patrick’s Day, Friends of the Chicago River, Openlands, and the Sierra Club Illinois Chapter wrote: “Regardless of whether the green dye is harmless — and we honestly don’t know, because the ingredients of the dye are a closely guarded secret — it’s time to rethink how the Chicago River is being treated. It’s time to start seeing it for what it truly is — a wondrous natural resource as worthy as Lake Michigan of being improved, protected and respected. Let’s resolve to work…to create a new St. Patrick’s Day tradition, one that honors both the Chicago River and the proud Irish heritage of many of the Chicagoans who helped build our city.”

The dyeing of the river downtown on Saturday, March 13 was a surprise event after it was first canceled by the city along with the St. Patrick’s Day parade. Unfortunately, on the same day, green dye was also dumped into the North Branch of the Chicago River at LaBagh Woods. The green dye at LaBagh Woods was reported to the Metropolitan Water Reclamations District Citizen Incident Reporting System by a Friends volunteer. This year Friends organized and trained volunteer river monitors to observe the North Branch on March 13 and report any green dye to the MWRD at 1-800-332-DUMP (3687). Called an eco-sting by one reporter, the intent was to build awareness of the fact that dyeing the river downtown has negative effects on how people think about the river.