Inside, Out & About Guests Include Geoffrey Baer, Elizabeth Kolbert & James Burns 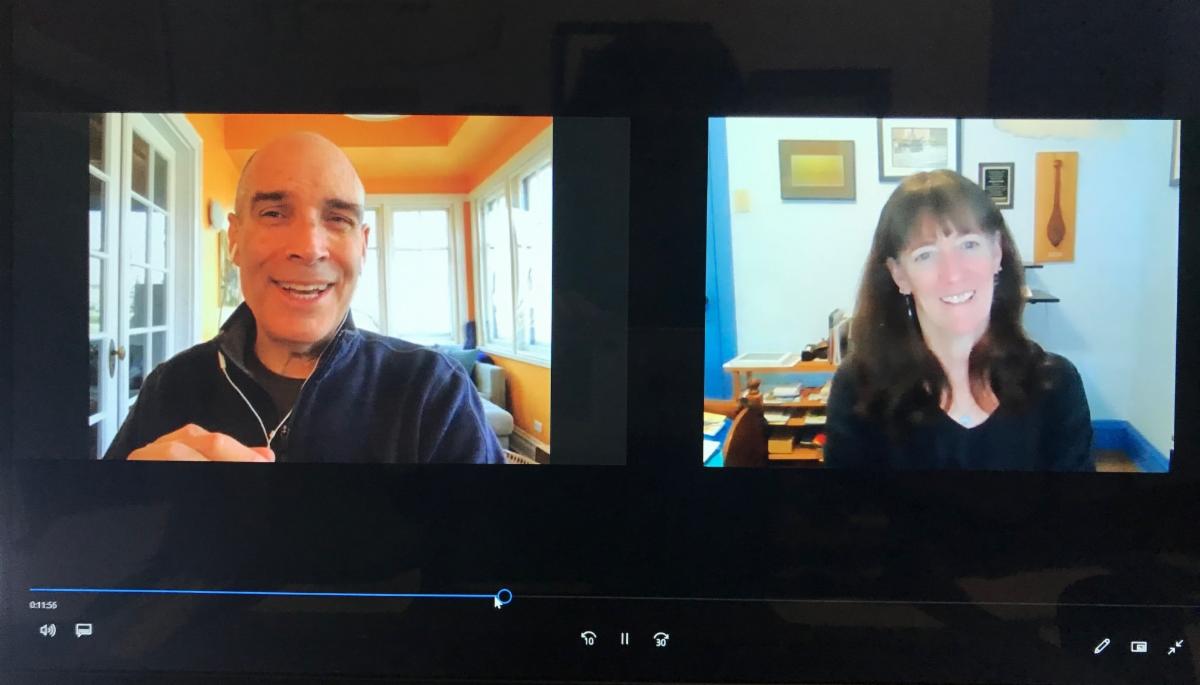 The manipulated, misused, and enduring Bubbly Creek, described by Chicago author Libby Hill in The Chicago River: A Natural and Unnatural History as “the last vestige of the basin of marshes and sloughs that were once tributary to the South Branch of the Chicago River,” is featured in the new episode of Friends’ podcast Inside, Out & About which is available now at Spotify and Amazon Music.

Officially called the South Fork of the South Branch of the Chicago River, Bubbly Creek is a 1.25-mile channel that begins near 38th Street at the Metropolitan Water Reclamation District of Greater Chicago’s Racine Avenue Pumping Station and flows north to the South Branch of the Chicago River. Though it has suffered horrible environmental abuse for over a century, Bubbly Creek is rebounding as evident by the beavers, snapping turtles, endangered black crowned night herons, kingfishers, and a host of other wildlife species, including migratory waterfowl and songbirds observed there.

Inside, Out & About and the companion nature program on Friends’ website take people on a journey along the Chicago River system to deepen their connections with nature and increase their awareness of our natural areas. Each month throughout the year we will explore a new site. The debut episode explored the Chicago Portage National Historic Site in Lyons and the second episode features the beautiful Kickapoo Woods in south suburban Riverdale which is nestled along the Little Calumet River.