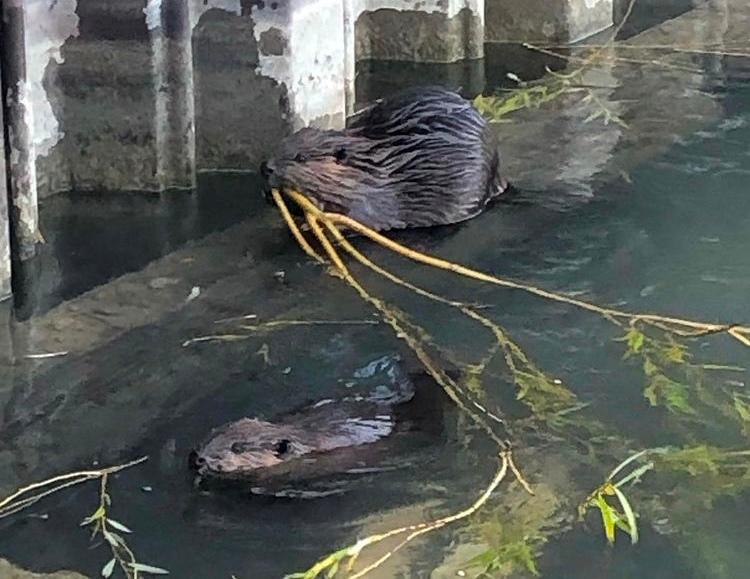 With more people out and about in nature, reports of wildlife sightings have grown as people who used to be in the gym, office, or elsewhere find themselves along the river.

The Chicago Tribune reported on the public’s “affinity with nature during the pandemic” by highlighting the presence of beavers throughout the Chicago area including the Chicago River system and a family of beavers who reside in Evanston on Northwestern’s campus.  Friends’ Executive Director Margaret Frisbie was interviewed by the Tribune, ABC 7 News, and WLS-AM 890 radio about beavers and other wildlife in the Chicago River system, as well as federal funding to help restore Bubbly Creek, where she first spotted signs of beavers 20 years ago.

“There’s so much wildlife that people are just not aware of because we’re not looking for it,” Frisbie told the Tribune. “And so many people during this pandemic have been out in nature in a way that just wasn’t happening.”

Friends’ partners at the Forest Preserves of Cook County are also featured in the Tribune’s story noting that a contributing factor to beaver success efforts is improved water quality which is essential in overall habitat health. Also noted is that a “magnificent” beaver can be spotted at Powderhorn Lake on the city’s Southeast Side.