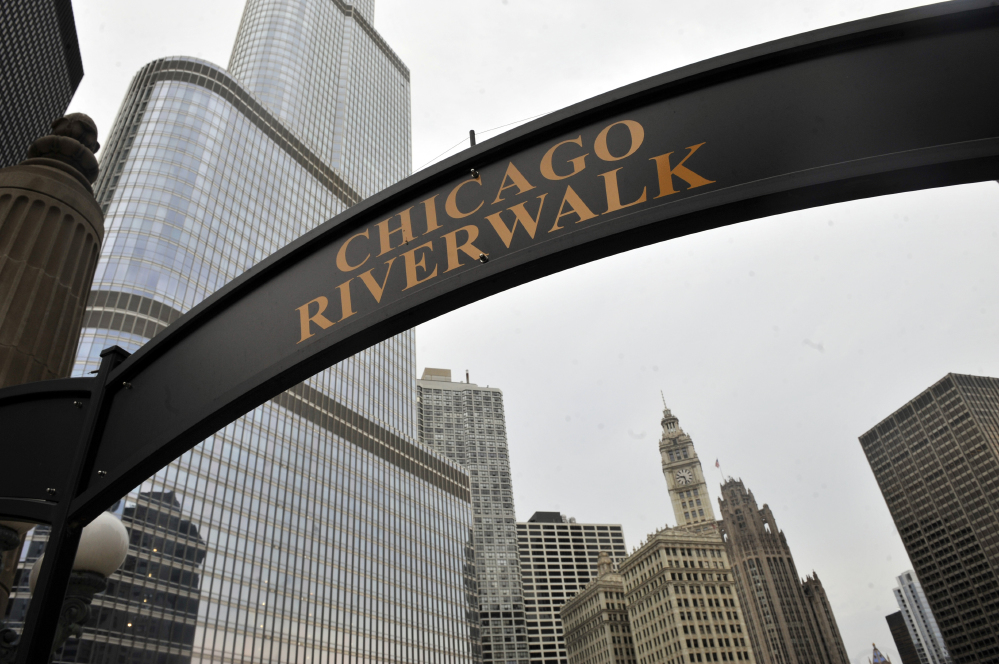 Beginning in 2009 the Chicago Park District has managed six concessionaires -- including O'Brien's Riverwalk Café and Bike Chicago -- operating along the section of the Riverwalk that is already completed (between Lake Shore Drive and State Street). Together, these concessionaires have generated combined annual revenues of $1.22 million. These agreements, however, are now expired.

Now, the city is looking to create a “variety of financial structures” to both pay off the $99 million federal loan and turn the Riverwalk into a “self-sustaining amenity and asset.” These new concessions will cover the area of the Riverwalk that is currently open as well the space between State and La Salle, scheduled to open this spring. As the "notice of availability" states, “The city intends to develop this entire area — as well as the area west of State Street to La Salle and eventually to Lake Street — as a cohesive, linear, publicly accessible open space supported by retail, entertainment and recreational destinations which provide a variety of programming options."

“The city is interested in creative ideas and suggestions [that may include]: commercial boats with food and beverage; retail, particularly of a cultural and environmental nature; educational facilities or any other type of family-friendly concessionaires. . . . Other ideas that would enhance the use and enjoyment of the Chicago River are also requested.”