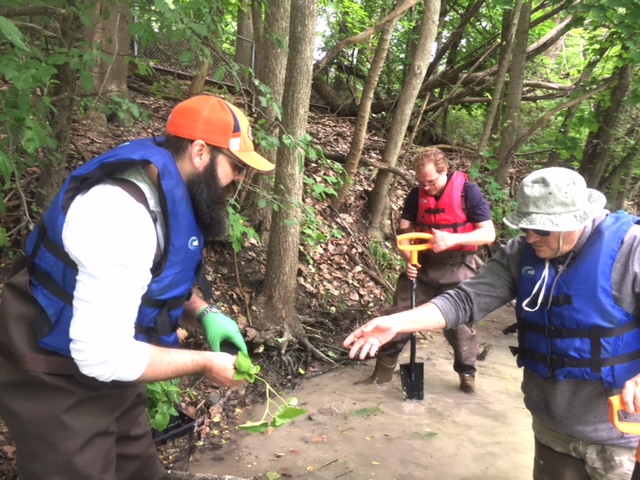 Volunteers with Friends of the Chicago River and Shedd Aquarium installed nearly 400 plant plugs Wednesday June 20 in Evanston along the North Shore Channel in an effort aimed at improving fish habitat, combating riverbank erosion and beautifying the waterway.

Using canoes from Friends’ fleet, workers planted 386 lizard’s tail plants, a native perennial noted for its tiny and fragrant flowers that droop tail-like atop slender stalks. Lizard’s tail (Saururus cernuus) is a fast-growing and hardy plant that thrives in moist and shady areas. 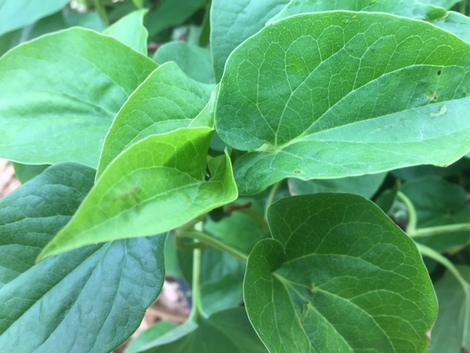 “Water quality is improving and with it comes an increase in the number of species of fish which can thrive in the Chicago River system and they need our help,” said Margaret Frisbie, Friends’ executive director. “By choosing to invest in in-stream habitat we provide them food and refuge while we improve the aesthetic of the channel and the whole ecosystem and the interconnected food web it should support.” 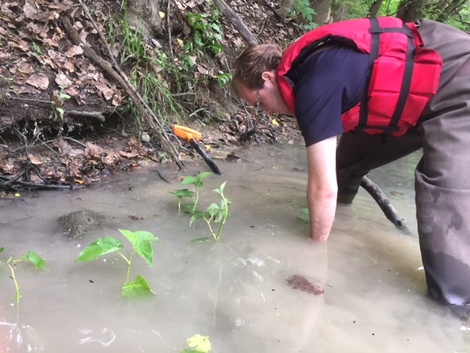 Experts say that while it takes about five years to fully establish plant colonies, use of lizard’s tail in other locations, such as the Fox River, has been highly successful. Last year, Friends of the Chicago River and the Illinois Department of Natural Resources also planted vegetation on the North Shore and those plants appear to be thriving.

The plants can grow to about three feet tall and are marked by large heart-shaped leafs and a citrus-like scent. They are also deer-resistant though attractive to native insects, the latter of which provide food for fish and birds. When they are planted in the water or flood-prone areas, the plants serve as habitat for fish and improve fishing.

Launching canoes from the Evanston Ecology Center, 2024 McCormick Blvd., in Evanston, volunteers used shovels to sink the plants and GPS recording devices to mark their locations for future study. 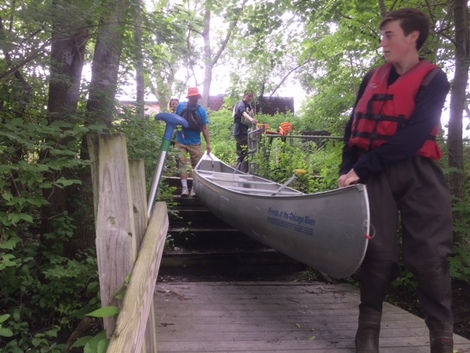 The North Shore Channel starts in Wilmette and flows through Skokie, Evanston, and Lincolnwood to the North Branch of the Chicago River at Foster Avenue. The eight-mile-long, 12-foot deep man-made channel was completed in 1910 to increase the flow of the Chicago River by drawing in lake water and flush away pollution. Today it is home to beavers, muskrats, coyotes, white tailed deer, and a great variety of fish include white bass, channel catfish, largemouth bass, bluegill and crappie. The bird population has also improved with sightings of kingfishers, great blue herons, green herons and back-crowned night herons.

The 39-year-old Friends of the Chicago River organization has long been active in improving the North Shore Channel. Friends’ Litter Free North Shore Channel project hosts litter pick up volunteer days to collect trash and debris. On Wednesday, trash was also collected by the volunteers.