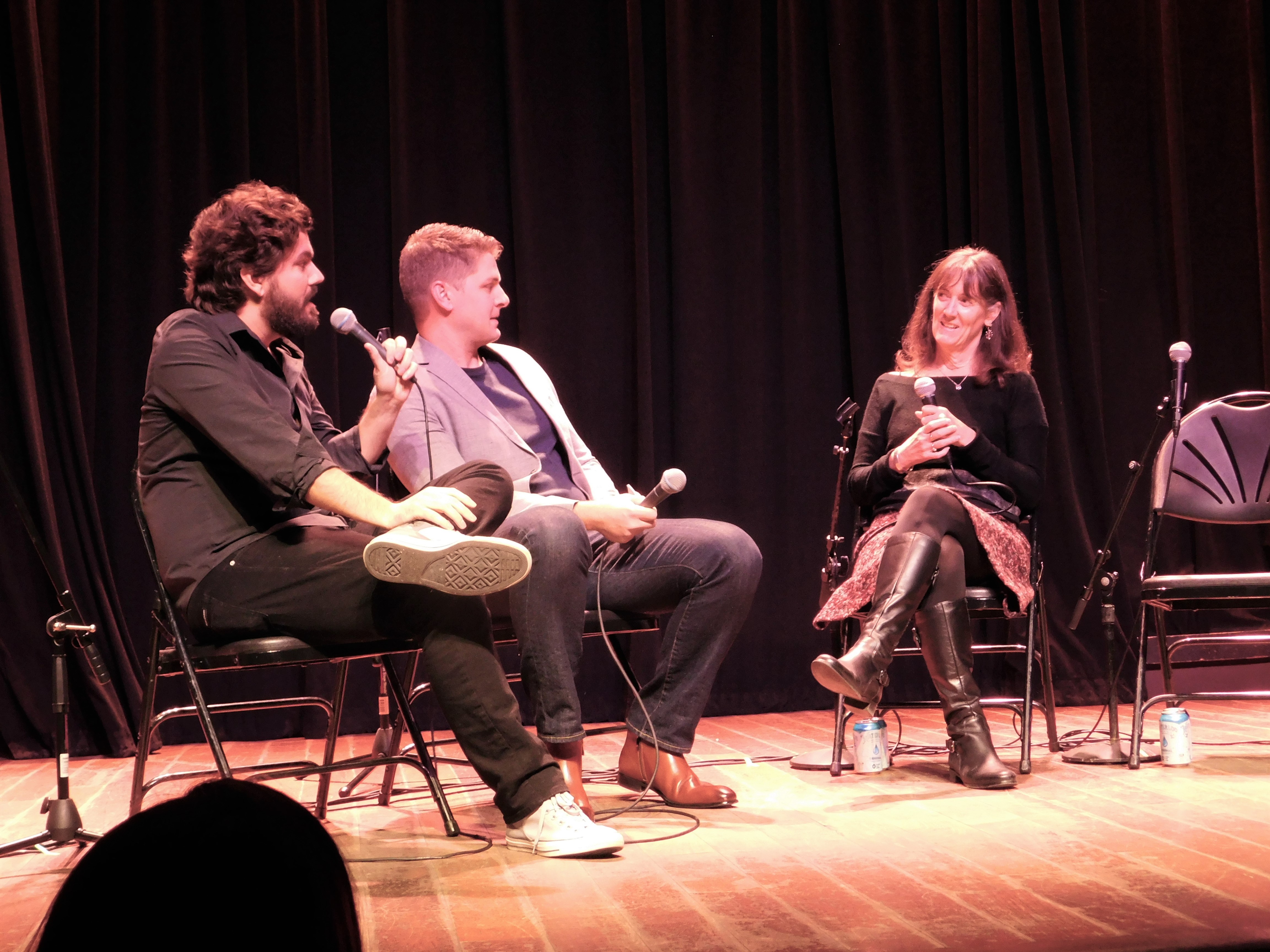 An overflow crowd at Lincoln Hall on November 19 got a lesson on the past, present, and bright future of the Chicago River during a taping of The Climate Pod, a podcast that also included comedy and a host of local climate change activists.

On stage, Friends of the Chicago River Executive Director Margaret Frisbie schooled the two congenial hosts, brothers Brock and Ty Benefiel, on some of the mysteries of the waterway.

There was plenty of levity—a wise-cracking Chad the Bird puppet was also on the bill—but the overall message was serious: climate change is real, it’s having impacts now, and we must take steps to address it.

For the Chicago River, one effect of climate change has been more intense, localized rainstorms “and our sewer system can’t handle it,” said Frisbie.

“So we get more combined sewer overflows, which means rainwater ends up in the sewer combined with all our sewage and industrial waste  and overwhelms the system,” she explained. The untreated combination is released “and you get things in the river that come from your toilet.” 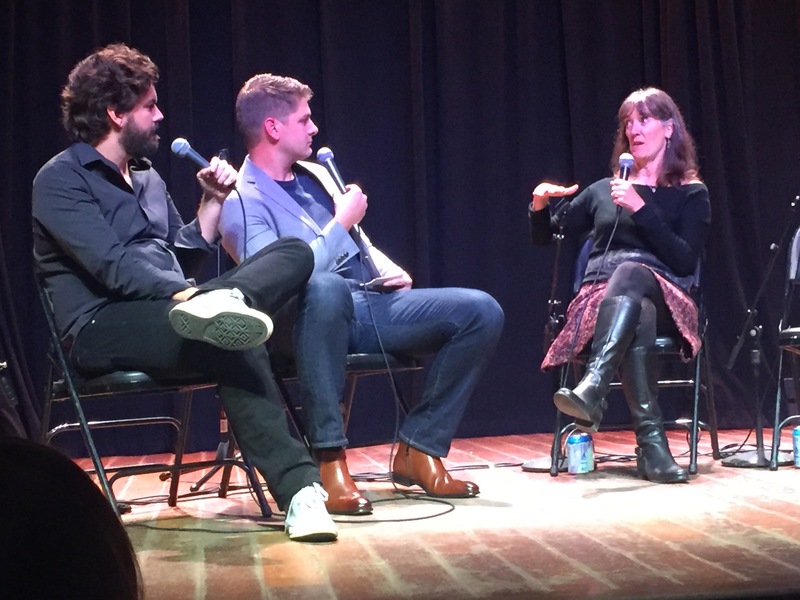 Ty Benefiel asked what can be done.

“Our big push is for the Chicago River system and the whole watershed to be developed under the idea of using nature-based green infrastructure,” said Frisbie. Local, county, and state officials working collectively with environmental experts across the watershed can produce results that “can keep this clean wonderful rainwater is absorbed into the ground where it belongs instead of being channeled into the sewer system,” she said.

Frisbie touted a blue/green corridor of open space approach to development along the river system which uses nature-based solutions including land restoration techniques that absorb runoff. The blue/green approach is based on the belief that “we should view the river as a natural resource,” she said.

Friends has developed a mapping tool with Arcadis to assess the conditions and characteristics of all public land along the 156-mile Chicago River system. This public land—a third of the properties within a half mile of the river, or 49,000 acres—“belongs to the people so we’re advocating for our elected officials to change the way they view and use this land,” she said.

Raising people’s awareness and understanding of the river has been key to Friends’ 40-year effort to improve and protect the waterway, she said. Begun in 1992, Chicago River Day annually draws thousands to 70 locations along the system for trash cleanup and land restoration. Friends’ paddling program has brought tens of  thousands of people onto the river for an up-close look since 1995, and the organization’s

Chicago River Schools Network has impacted some 400,000 students since it began in 1996. The annual Big Jump! into the Chicago River swimming event that features elected officials and other dignitaries leaping into the waterway was launched in 2017 with Metropolitan Water Reclamation District Commissioner Josina  Morita “to change the visual, change the dynamic” of how people see the river.

With significant media coverage, “It makes you think differently: ‘Hey I believe this could be the future for the Chicago River.’ ”

The benefits of a blue/green corridor of open lands approach are many: “You get wildlife habitat, you mitigate the heat island affect, and it’s good for people to be outside—they learn better, they feel better,” said Frisbie.

The history of the Chicago River—“engineered, over-engineered and manipulated for a long time,” noted Frisbie—long made people think of the waterway as something that didn’t deserve improvement and protection.

“But now they do. So we have to take this next step.  A lot of what we’re trying to do is build political will but also the will of the people to get excited and be a part of this movement,” she said.

Some language may be offensive to some listeners and not all views expressed are those of Friends of the Chicago River.

Here are some additional photos below. 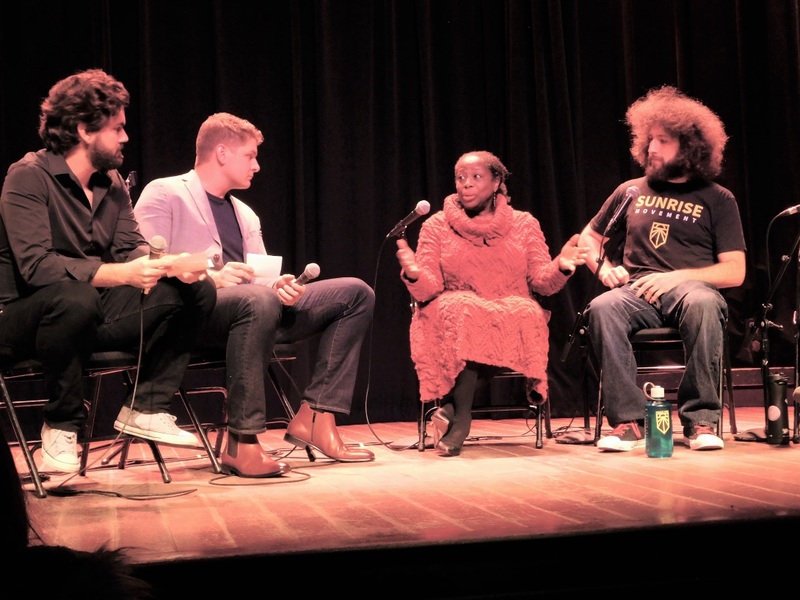 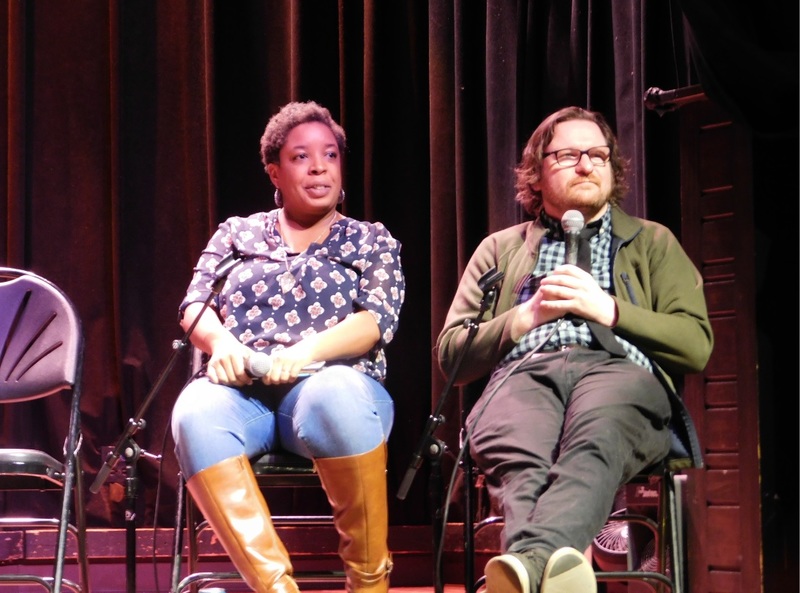 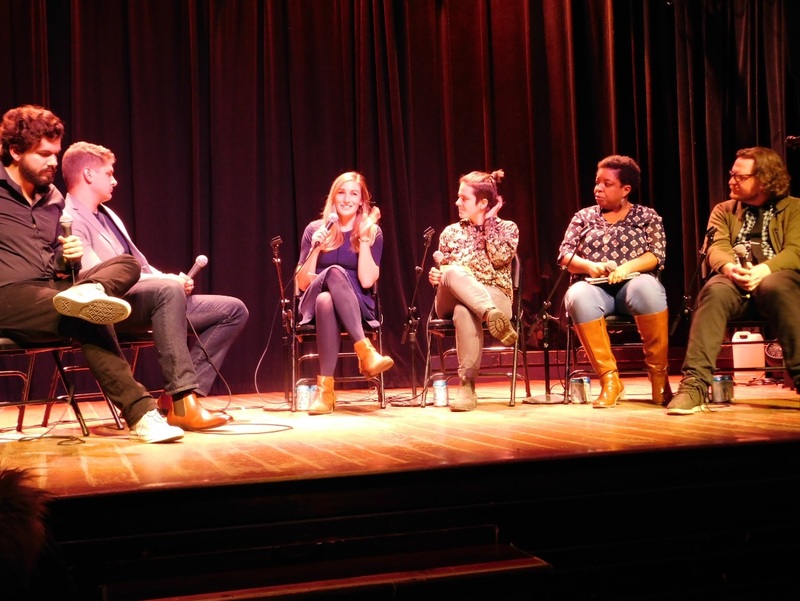 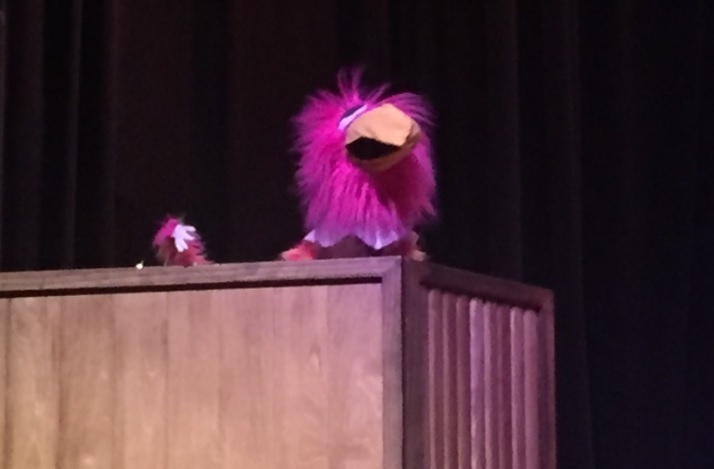