A river is much more than just the water in it. Water is but one part of the river ecosystem, which is comprised of many interdependent links. The water and substrate (be it rocks, sand, or sediment) in a river are all intrinsically connected to the flora (plants), fauna (animals), and other living components of the riparian buffer (the zone of vegetation that exists alongside any natural river).

Many factors contribute to a river's health: the flow of water, adequate water's quality, a diversity of habitat, and a strong food web. Many examples exist: insect larvae and tadpoles which hatch in the river later emerge as non-aquatic adults; large animals such a deer and raccoons that rely on the river for food to eat and water to drink; a strong plant community reduces soil erosion; and, most important of all, healthy humans require clean water.

The Chicago River system itself is 156 miles long, but its surrounding watershed, the area that drains to it, covers 674 square miles. That's a lot of space that can potentially impact the river, either positively or negatively. Despite improvements in the river's quality, there are still improvements that can, and need, to be made. Learn about the eight biggest problems still facing the Chicago River.

The Chicago River's character changes throughout its course. It winds through prairies, woodlands, savannas, wetlands and must also navigate industrial, residential, and commercial developments. Sometimes it is a narrow, natural stream little more than a few inches deep, and in other locations it is a wide, channelized waterway. 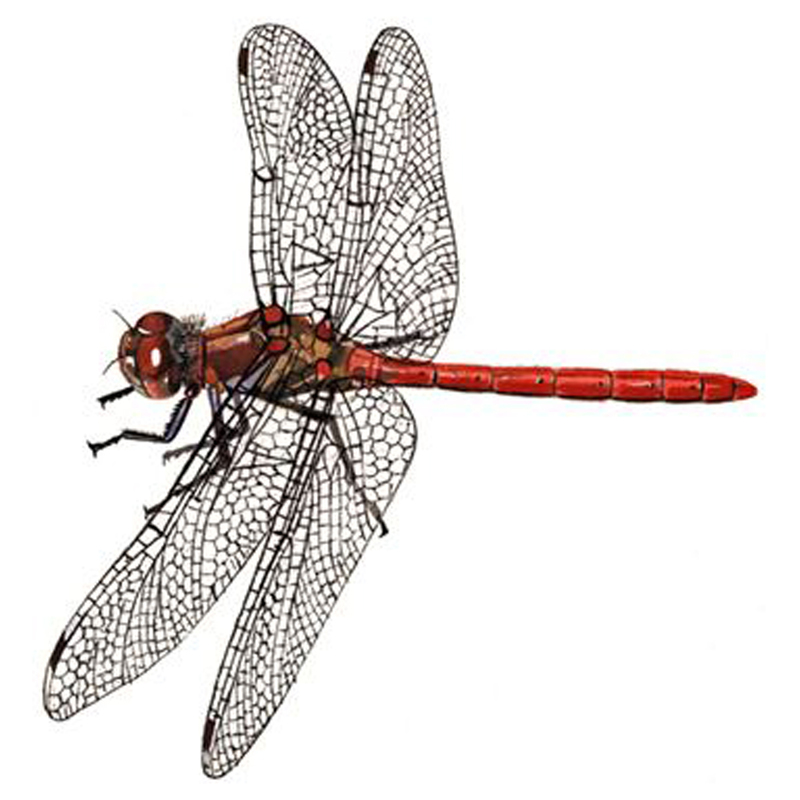 That the Chicago River continues to be such a dynamic system in the midst of a major metropolitan area is a testament to its resilience. Today, the Chicago River supports hundreds of different species, ranging from large mammals like coyotes and deer to the tiny duckweed, one of the smallest flowering plants on the planet. Through times of modification, pollution, and habitat degradation, the river has maintained its importance as a refuge for wildlife, plants, and even people. 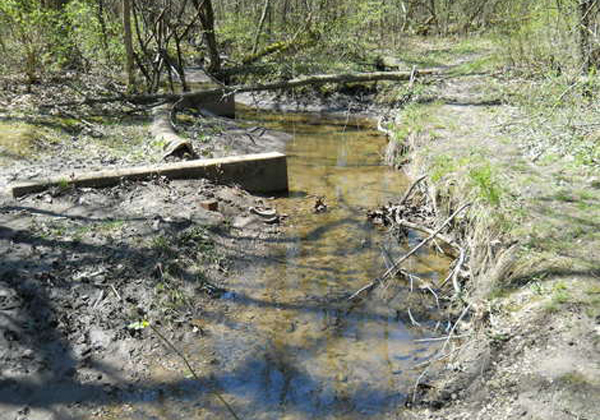